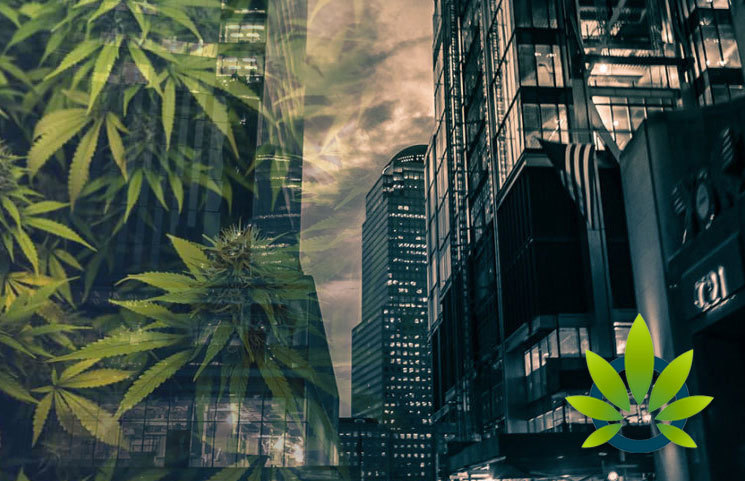 According to a recent press release, over 300 convictions for low-level marijuana possession will be sealed, due to efforts by prosecutors and defense attorneys. The development was announced by several groups, including the Manhattan District Attorney’s Office and the Legal Action Center.

“The purpose of the seal, according to the press release, is to minimize the collateral damage caused by these criminal convictions, which can be wide-ranging and persistent. People often face significant obstacles to employment, housing, and other basic rights for years or even decades after a conviction, even low-level marijuana possession. Sealing would reduce these obstacles.”

“Fewer than 1% of the expected pool of eligible people have accessed the law. This problem has brought together unlikely allies. The District Attorney, public defenders and reentry advocates worked together on this matter out of shared recognition that we need more efficient mechanisms for people to seal their convictions. This successful petition is a first step.”

“This new approach addresses one of the biggest challenges at the heart of the current sealing process. Filing individual actions is far too cumbersome and needs to be simplified. Despite New York’s recent efforts, too many people are still prevented from leading the successful and rewarding lives they deserve. Until the sealing law changes, we are using all of the tools at our disposal to help as many people as we can.”