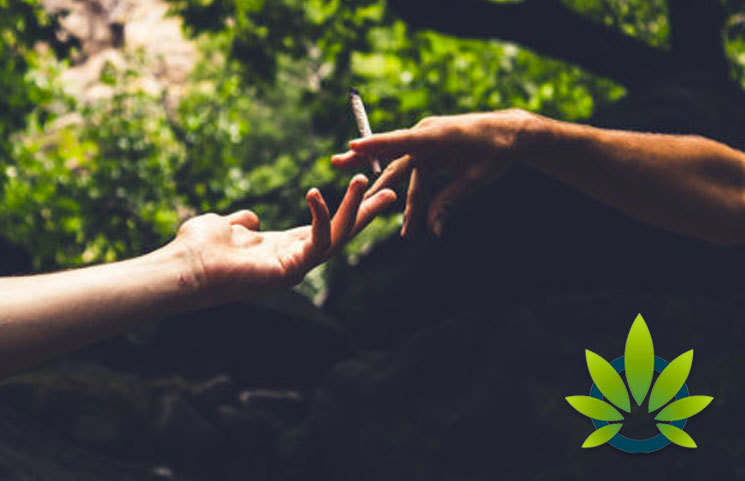 The Outside Lands Festival in San Francisco has raked in $1 in cannabis product sales, according to a news story by the San Francisco Gate. The festival received a temporary permit from city officials to sell the consumer cannabis products at the festival. Although California may have legalized adult use of marijuana, marijuana is illegal under federal law.

Although the specific sales numbers were not provided or broken down, the San Francisco Gate reports that it did the math on a few products for reference.

Several products were sold at the festival such as Kia Confections wild berry gummies for $5, indica flowers, and Bloom Farms Maui Wowie carts for $40.