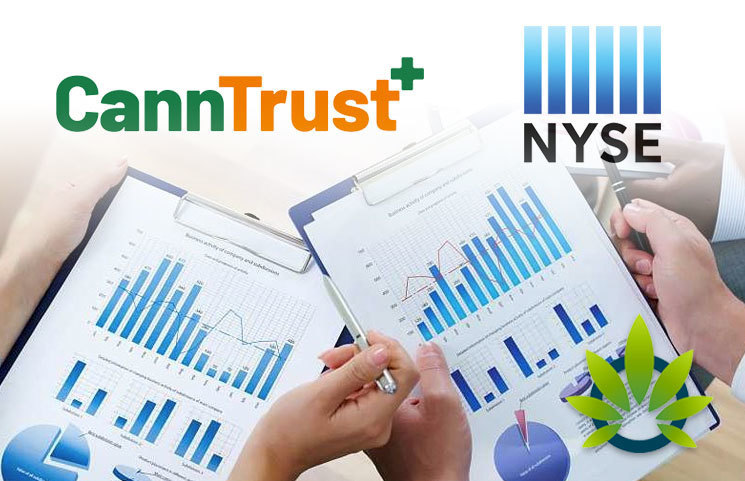 The Ontario Securities Commission has now formalized CannTrust's informal policy with a Management Cease Trade Order that was filled after the company missed the August 14 quarterly financial reporting date.

Although this does not affect most of CannTrust's shareholders, company executives and directors will not be allowed to trade securities until 2 days after the company files its quarterly reports.

The filing was delayed as CannTrust awaits Health Canada's Decision pending review completion, which could lead to a total loss of the company's license or include orders to destroy a substantial portion of organic assets.

After forming a committee to investigate unlicensed growing and firing CEO Peter Aceto, the company, in a statement, said that it was in the process of preparing a remediation plan to submit to Health Canada. Health Canada is yet to provide guidance regarding the timing or the content of its resolve.

In an update to stockholders, CannTrust noted that Health Canada's decision could impact over half of its current inventory. This translates to more than $50 million in assets.

The uncertainty on whether the company's license will be revoked or if its products will be destroyed is causing CannTrust more troubles with the New York Stock Exchange (NYSE).

Now with the financial reporting compliance issues, the NYSE has given CannTrust 6 months to file proper reports. Failure to do this could lead to delisting the company from the exchange.

Besides missing out on exclusive business deals, CannTrust's financial woes are not likely to end soon, even if it survives the review by Health Canada.

Investors who acquired shares in CannTrust from the time unlicensed growing began in October 2018 through early July this year when it was revealed to the public have already started Class Action Lawsuits.