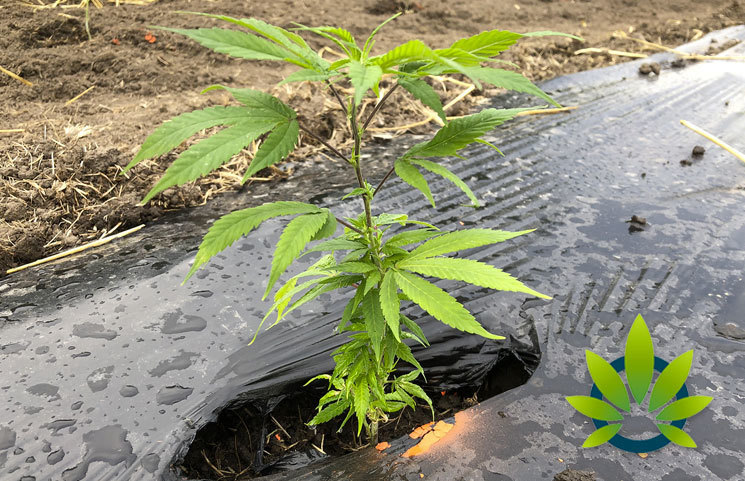 The lakes in Idaho struggle with the growth of dangerous blue-green algae on their lakes. The algae have caused illnesses in individuals who swim in the lakes, but a CBD company in the state believes that they have a solution. Global CBD, based on Sandpoint, believes that the same methods used by hemp growers have the potential to neutralize the algae in two ways.

The first way to combat these blooms is through “structured water,” which contains frequency waves that are meant to kill bacteria and improve the use of nutrients. Bordeaux explained that this technology is presently used by a hemp grower that the company is associated with, making it possible to establish a “kill-switch with algae.”

Micro-encapsulation is the second option, neutralizing algae by stabilizing certain compounds to make the bacteria benign. These two processes have been used in similar circumstances before, but on a much smaller scale.

To continue with the development of the technology for application to the lakes, the company is trying to raise funds. Joel Bordeaux, the owner of Global CBD, commented, “I have kids that swim in lakes, and I don’t want to get them sick.” The funding will go towards the purchase of a machine that would emit the frequency waves into the water, and Bordeaux confirmed that the company has already collected samples from these lakes to test on. There is no estimated date that the tests will begin.

Officials in the state had warned the public about the dangerous algae blooms, found in Fernan Lake and Lower Twin Lake in Koontenai County. The blooms emit toxins into the water, putting children, senior citizen, pets, and individuals with weak immune systems at a substantial risk.

Global CBD is a marketplace for extracts, lotions, and other remedies that have been infused with CBD, and supporters of this substance claim that it is an effective remedy for pain, seizures, and more. CBD can be found in the cannabis plant, but Global CBD only uses hemp to extract CBD, which means their products offer no psychoactive THC.