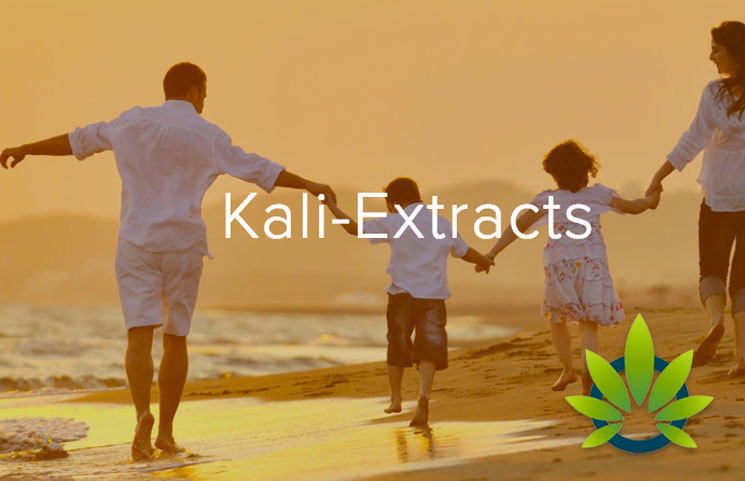 On Friday, August 16, 2019, CEO of Kali-Extracts, Frederick Ferri disclosed to its shareholders about an upcoming CEO update to be made on Tuesday, August 20, 2019 in which more on the company’s developments would be expounded upon. Interestingly, Ferri stressed how much of a competitor his firm is to GW Pharmaceuticals, stressing that the former is
“superior to” the latter reports Market Watch.

Currently, Kali Extracts operates within the CBD industry by offering commercial CBD extractions which are used within a number of food products. Said endeavor is believed to serve as a foundation to the firm’s goal of sustaining their biopharmaceutical plans. Here’s more shared as per Ferri’s quotes:

Next week […] when I provide shareholders with the latest updates on our cannabis extraction biopharmaceutical developments, it’s my intention to remind the market that we are the first […] firm with solutions on par with, if not superior to those of GW Pharmaceuticals.”

British-based biopharmaceutical company, GW Pharmaceuticals is deemed a world leader in plant-derived cannabinoid therapeutics. The firm has since developed an oral formula called Epidiolex supported by the Food and Drug Administration (FDA). It was also the first to have developed a prescription medicine- based on the cannabis plant called Sativex® and has become one of TIME’s 50 Genius Companies.

The latter “reminder” was supposedly backed by doctors involved in the company’s extraction researches, in which it was disclosed to Ferri himself that Kali-Extracts leads GW Pharmaceuticals.

Claims regarding Kali-Extracts superiority was previously shared back in April this year, and in other instances in 2018, as the firm announced that its epilepsy treatment was under research and development. It seems like the use of the company’s patented cannabis extraction method in treating said condition is what the CEO has been referring to among other reasons.