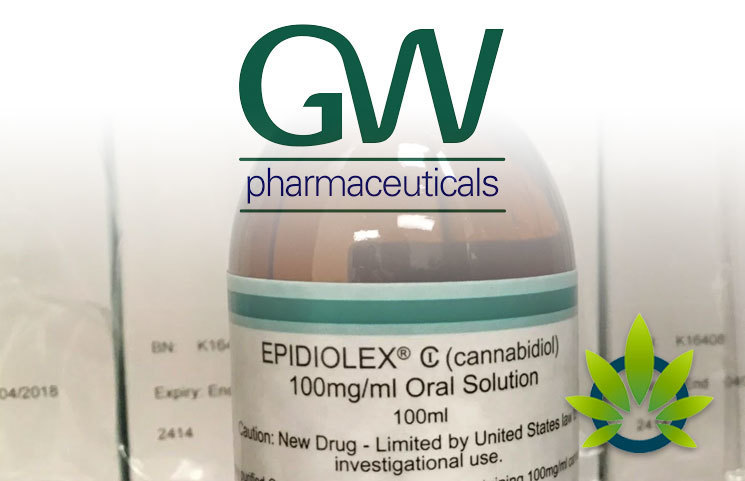 Epidiolex was launched last November after approval by the FDA to control seizures.

GW Pharma reported that Epidiolex sales for the quarter ending in June were $68.4 million, and said that the drug had been used by over 12,000 patients coming from 2,500 physicians since it was launched.

Executives of this London-based company attributes Epidiolex’s strong start to “pent-up demand” for regulated CBD treatment. The company also noted that it has been seeing more adults than projected signing up to get the medication.

Last week, the Medicinal Products for Human Use committee of the European Medicine Agency approved Epidiolex. A final decision is expected by the end of this fall.

GW Pharma made $80 million last quarter, which translates to 21 cents per share, with a revenue of $72 million. One year ago, before the launch of Epidiolex, the company lost $84 million.

GW CEO Justin Gover cautioned investors that the cannabis treatment novelty will not last forever and that both doctor and patient’s interest will get back to normal in future quarters.