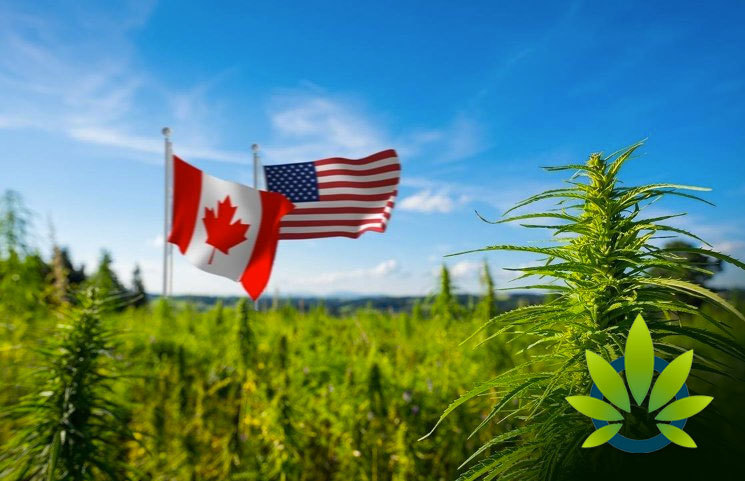 Toronto-based marijuana company Cronos Group anticipates that most of its CBD sales will come from the U.S. over the next few years. However, the company’s administrators cautioned investors not to speculate on how big the European CBD market will be this early.

These comments came when Cronos was releasing its first earnings report since the group announced its plans to spend $300 million in the United States’ hemp market through the acquisition of four Los Angeles-based Redwood Holding Group’s operating subsidiaries.

Michael Gorenstein, the CEO of Cronos, said that it is fair to estimate that the CBD market in the U.S. will be the greatest contributor to the company’s sales for the next one year or two. However, he warned against projecting the sales, arguing that it is still early to speculate how the European CBD market will unfold. According to Gorenstein, there is no enough clarity on the European CBD market as there is in the U.S. and the Canadian market.

Currently, Cronos trades as CRON on the Nasdaq and the Toronto Stock Exchange.

Chill by Zoetic: Premium CBD Pre-Roll Smokes with No THC or Tobacco