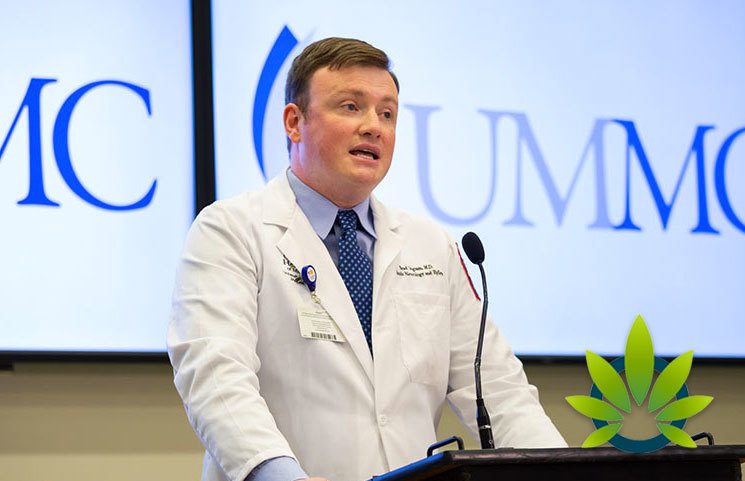 University of Mississippi Medical Center (UMMC) and UM School of Pharmacy have been granted an extension to their six-month trial in understanding the effectiveness of cannabidiol (CBD) on children with seizures and epilepsies reports Mississippi Business Journal.

As for the CBD source used during the study of 10 patients, UM School of Pharmacy’s National Center for Natural Products Research (NCNPR) are the ones who are growing them – with said activity approved by the Food and Drug Administration (FDA) and Drug Enforcement Agency.

Some of the interesting findings thus far seem to shutdown claims of CBD resulting in safety concerns and being ineffective. The lead investigator and Director of UMMC Pediatric Comprehensive Epilepsy Program among other roles, Dr. Brad Ingram described the use of CBD as a “compassionate care for the sickest of the sick,” adding that no significant safety issues arose during the initial six months.

He further shared that, “some of the trial patients […] have had a really good response to the drug,” highlighting that, “all of the participants, though, seem to have some positive outcome, such as more pleasant mood and sleeping better.”

Despite some patients not seeing too many changes in the frequency of seizures experienced, parents have reported them as being happier, noting that many patients are now connecting on a personal level with their parents.

UMMC Associate Vice Chancellor for Research, Dr. Richard Summers expressed gratitude in the extension of the study period, which he deems is a result of the successful results witnessed thus far. He remains hopeful that “these efforts [will serve] as a springboard for other future potential areas of use for this compound (CBD).”