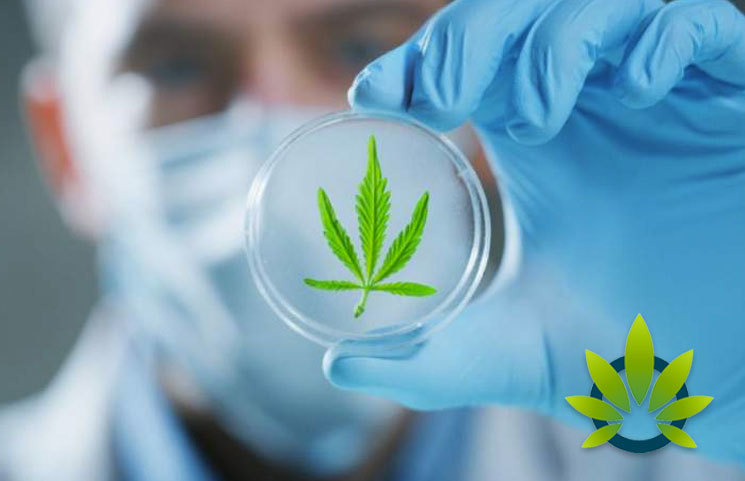 There has been a lot of buzz around Zynerba’s new transdermal CBD patch Zygel. The patch was created to aid with specific health needs and has proven beneficial for those with Autism Spectrum Disorder (ASD). It has not yet been approved, but if it does, it could take over the market space currently belonging to Epidiolex. The benefit of Zygel is that it does not come in contact with the digestive system as Epidiolex does. Long-term exposure to the digestive system can cause liver damage. There is also the potential for CBD to decompose into THC. Because the medication is intended for a vulnerable audience, it is important that the side effects be minimized.

Since news of Zynerba’s patent, the company has increased by 17% in the market. This was not surprising as the company already holds patents for other medical uses. The inclusion of ASD in Zynerba’s repertoire, along with its claims, has caught the attention of the news which has caused this short-term jump. That being said, the claims are merely data at this point and there will need to be evidence of its efficacy before patients make the switch from less-regulated CPD or from Epidiolex.

In 2016, Zynerba conducted research to better understand the molecular stability of CBD when digested. They maintain that when CBD is ingested orally, it can degrade into THC. This would not be suitable for those with ASD or for other uses of the medication, such as the treatment of epileptic seizures. What is interesting, however, is that they were able to demonstrate this in a lab, but in reality, there have not been significant reports of patients experiencing the psychoactive side effects of THC, if that is indeed what CBD can become when digested.

What has been commonly reported of orally ingested medications, such as Epidiolex, is drowsiness. There have also been some cases of impaired liver function. The research conducted by Zynerba was originally to find a solution to this drowsiness. In turn, they also discovered the benefits of transdermal treatment. Additionally, with Zygel, there is no detection of THC in the blood and there have been no reports of the liver being affected as transdermal administration bypasses the liver.

If all of this research proves to be true, then the guarantee of no THC and no effect on the liver bodes really well for Zynerba. We are likely to see a continued increase in the stock market as well as further uses of Zygel being explored. Analysts are predicting that Epidiolex sales will likely go up to about $1.7 billion by 2025 and if Zygel is to surpass this, the profits are sure to lucrative. Further, because Zygel is being recognized for ASD, this market is also a lot larger than the market for epilepsy treatment. There are approximately 1 million ASD patients in the U.S. versus an approximate 45,000 for patients with rare seizure disorders. This is also an indication that Zygel will likely surpass the sales of Epidiolex.

Both stocks should still be considered extremely volatile with many uncertainties but the outcomes are promising. Investors should still proceed with caution, as there is a lot to still be approved and proven.

Cronos, a Canadian Cannabis Company, to Enter US Cannabidiol Market via Marlboro Partnership