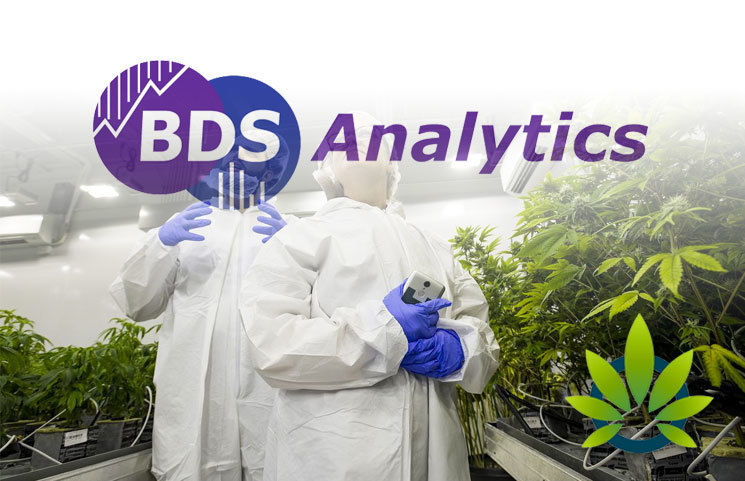 Last year, the sale of cannabis in legal markets increased with a whopping 20% and is expected to rise by another 36% this year, as a report released yesterday indicates.

ArcView Market Research and BDS Analytics releases a report on the “State of Legal Cannabis Markets” every year for investors intending to claw their way into the fast-growing cannabis industry.

This year, the analysts indicated that there has been significant growth in the cannabis industry, but the market still has a lot of unrealized potential. With the report identifying a 20% growth in legal cannabis sales in 2018, analysts predict that sales would massively jump by 36% in 2019. If this prediction comes true, the global market would be valued $14.9 billion in 2019, and possibly hit $20 billion by 2024.

This year, authors expanded the report to cover the sales of both medicinal and recreational cannabis market. The report also included hemp-derived CBD and FDA-approved cannabinoid medicines.

In a statement, the CEO of ArcView Group, Tony Dayton, said that decisions at the federal level have put pharmacies and retailers in the business of CBD products in all the 50 states. In 2018 for example, the Farm Bill legalizing hemp in the US was passed, and Epidiolex by GW Pharmaceuticals was approved by the FDA. Dayton went on to say that in the United States alone, CBD product’s sales will get to $20 billion by 2024.

The Report Shows a Slow Growth in the Cannabis Market

While the State of Legal Cannabis Markets report shows a rise in the sales of cannabis products, the authors note that what would likely be a great record in other industries was actually the slowest year for cannabis sales growth since legal sales in Colorado commenced in January 2014.

In another highlight, California got the distinction of being the first state to experience a drop in sales. Over the course of market regulation in 2018, sales reduced by $500 from $3 billion to 2.5 billion.

Tom Adams, the Principal and managing director of BDS Analytics, said in a statement that analyzing regulatory and tax reasons behind the decline made the group to compare California to popular roll-outs such as Colorado in 2014, and come up with a proprietary “Growth Indicator Matrix.”

Scoring already existing markets by this matrix resulted in what the group feels is a new accuracy level in future forecasts of the entirely new legal markets such as Michigan, Illinois, and Massachusetts.

Adams also noted that overbearing regulators and hefty taxes were huge drawbacks as the legal marijuana industry tries to convert customers from the illicit market. However, Adams said that advocates of legalization endorsed the group’s view that all the 50 states can be expected to legalize medical cannabis by 2024, with twenty states having legal adult-use cannabis sales.

The Growth of Cannabis Investment Continues

According to the report, highlighted challenges didn’t stop investors. The total investment capital generated by cannabis companies was $18 billion in 2018, which happened to be four times higher than what was recorded in 2017.

The report also indicated positive growth in Canada, which has drawn a significant international investment. The market took only $113 million in 2018 sales, despite the cannabis market opening in October. Analysts anticipate that the Canadian legal cannabis market will hit $4.8 billion by 2024. The US market will probably be crushing hard by then, with 13 states anticipated to have passed the $1 billion marker for yearly sales by 2024

The State of Legal Cannabis Markets report is 349 pages long and has been stuffed to the brim with resourceful data.