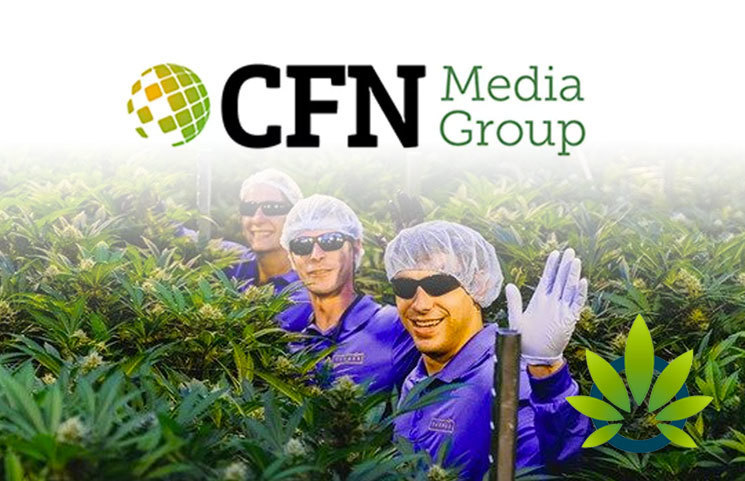 The cannabis industry is still young, but it is slowly reaching a point where there is a clear separation of the companies with better performance and those who are lacking. CFN Media Group is a major media network and agency in the world of cannabis, and their latest publication discusses the Supreme Cannabis Company.

The players that are becoming dominant in the industry are those that have the numbers to show, meaning that the stocks are moving. Aphria, for example, recorded a quarterly profit, which was the first major “pot stock” to do so. The fiscal year for the Supreme Cannabis Company ended on June 30th, and their record results could be an indication for next year.

Presently, there are five brands and subsidiaries in the Supreme Cannabis portfolio, making it possible for Supreme to reign as one of the fastest growing cannabis lifestyle companies globally. The diverse model includes ACRES brand, Canadian Licensed Producer Blissco Cannabis Corp., Cambium Plant Sciences, Medigrow Lesotho, and Supreme Heights. Last month, the company announced an acquisition in process for Truverra, entirely comprised of stock, though the purchase ultimately closed on Monday.

Monday was a big day for the company, as it also marked the release of limited preliminary estimated financial results for the fourth quarter of the fiscal 2019. The results stated that the fully audited results will not be available until September 17th. Overall, this quarter saw $19 million net revenue of excise tax, increasing by 449% since the same quarter last year. The company jumped by 97% from the third quarter of fiscal 2019 to the fourth quarter.

With the new details about the revenue of Supreme reveals that this will be the eighth quarter consecutively to record sequential revenue growth. Management clarified that the estimates had nothing to do with profits, but that the adjusted EBITDA appeared to be positive.

Navdeep Dhaliwal, the CEO of Supreme Cannabis, stated in a news release on Monday,

“In a sector dominated by headlines, our measured approach to capital deployment and brand-building sets us apart. We believe our preliminary results demonstrate the strength of our business during an inflection point within the industry, path towards profitability and continued disciplined growth.”

If the prior quarterly reports and preliminary estimates for Supreme are any indication, the company will likely post $40 million in sales for fiscal 2019. Much of this success has to do with the ongoing scaling of 7ACRES production, and the new products that the company is introducing. In fiscal 2020, the company is expecting to see $150 million to $180 million in net revenue.

Much of the growth coming from the different brands in Supreme portfolio has to do with the recent business developments. For instance, along with the acquisition of Truverra, Supreme acquired Blissco a month ago, which plans to create over seven million tincture bottles per year, primarily focusing on CBD market sales. Aiming to launch a new cannabis line of products, Supreme decided to partner with Wiz Khalifa and Khalifa Kush Enterprises (KKE) Canada, and the KKE Oil was introduced by June.

Considering all of the moving parts involved in this company, the management team has opted out of pursuing a reverse stock split, even though it was approved at the annual general meeting last year.