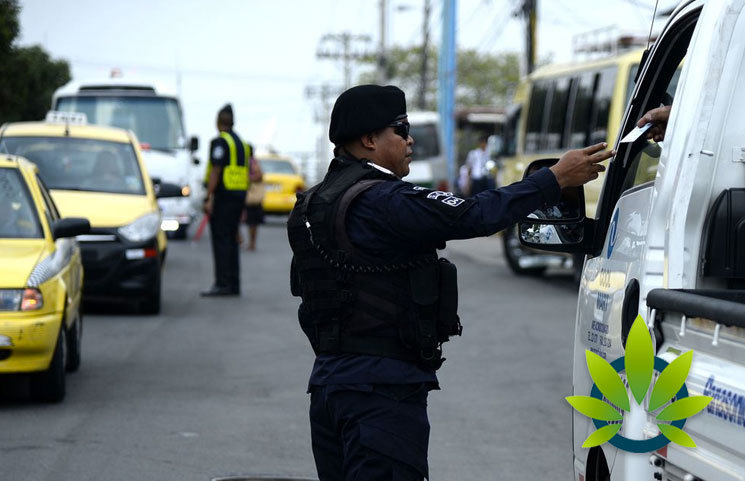 Courts across America continue to respond to changing legal paradigms regarding marijuana. As the substance becomes illegal in more and more states, legislators and judges alike are being asked to rule on how the new legalization changes or revises existing laws and rules. For one Maryland court, the item on the docket was to decide whether or not an officer can use the odor of cannabis as probable cause to conduct a personal search.

And this is exactly how the smell of marijuana plays into the court case. Before this decision, a lower court had previously decided that officers were allowed to use the scent of marijuana in order to conduct a personal search of an individual. But as the Maryland Court of Appeals elaborated, this decision relied on laws which were in-place before the decriminalization of marijuana within the state.

Now that the substance is decriminalized, simply smelling marijuana on an individual is not evidence that a crime has potentially been committed. Instead, the possession of marijuana could be perfectly legal—in the right circumstances. Additionally, the individual might not possess marijuana at all—they might just smell like the sticky plant.

As of now, vehicle searches can be initiated with probable cause stemming from an odor of marijuana, still.

Former Representative Barney Frank To Cannabis Control Commission: “I Told You So.”