Former Representative Barney Frank To Cannabis Control Commission: “I Told You So.”
Advertisement 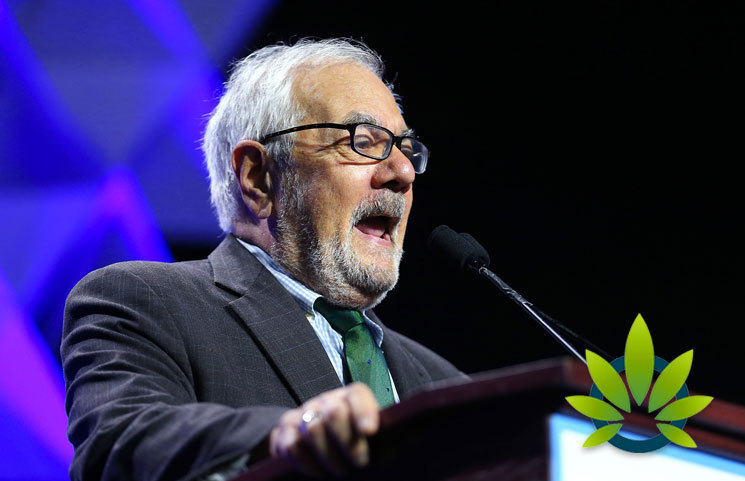 As states continue to move towards decriminalization—or outright legalization—of both medical and recreational cannabis all over the United States, the federal government is being pressed on multiple fronts to respond to a number of issues affected by federal regulations surrounding the industry. To start, the marijuana industry already sets itself up for a confusing set of laws and regulations; while the substance may be legal in a given state, it remains illegal federally.

The biggest issue caused by this dissonance between federal and state law comes not from prosecutors, but from banks. Federal regulations prevent banks from taking money from the sale of scheduled substances, a class of which marijuana still remains, at least from the perspective of the federal government. As a consequence, Federal banks are often prohibited from doing business with marijuana and cannabis companies. This causes a huge issue for cannabis companies, who often deal exclusively in cash, shipping money from facility to facility using expensive forms of secured transport.

Barney Frank has a long history with the marijuana industry; he proposed the legislation to try to legalize cannabis in Massachusetts way back and 1972, and, even in his old age, he has continued to support the progress of the industry ferociously.

He spoke before the Cannabis Control Commission last week, telling them “I told you so.” He had been arguing for years that the federal government must begin to create sensible regulations to recognize the growing legal status of both adult recreational and medical marijuana use in many states. He remarked that the government will likely pass laws abolishing regulations on federal financial institutions doing business with marijuana companies soon, citing the public safety issues with transporting millions of dollars in cash consistently as one reason the change will soon occur.