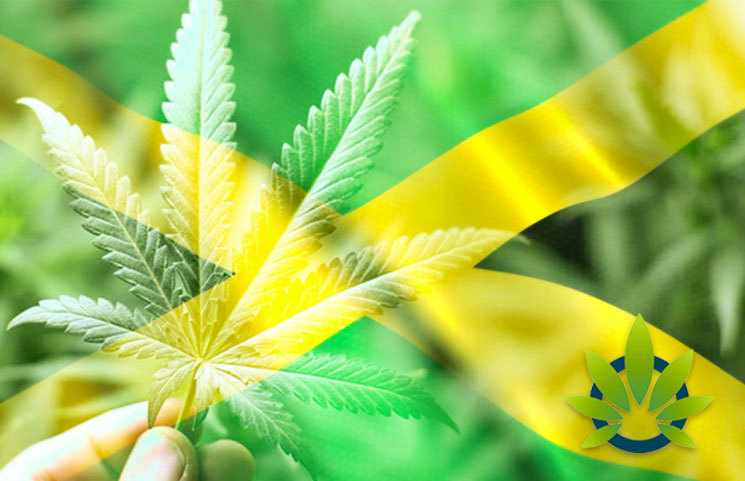 On Monday, Canadian cannabis producer Aphria Inc. said that its subsidiary had received the green light to put up a pot shop in Kingston, Jamaica.

According to Aphria’s release, the Leamington, Ontario-based Company’s subsidiary Marigold Projects Jamaica was given a retail license from the Cannabis Licensing Authority of the country to start its first store this August.

The company noted that its new store – Sensi Medical Cannabis House – will be at Peter Tosh Square and will have Marigold’s proprietary Strains, brands called Sensi Gold, high-end accessories for sale, and a smoking lounge. Marigold is planning to open four more retail marijuana shops in Jamaica once their licensing application is approved.

In the release, Irwin D. Simon, Aphria’s interim CEO, said that they believe that there is a tremendous opportunity in Jamaica from an international and domestic perspective, and they are looking forward to getting Sensi products to the market. Irwin added that getting a license from the Jamaican government is a sign of validation of its quality cannabis production.

Aphria owns 49% of Marigold projects which has a Tier 3 license for cultivating cannabis on over 5 acres of land for therapeutic, medical, and scientific purposes. According to the Parent Company, the cultivation farm is fully operational and will start by yielding 2,700 kilograms.

The company has an additional 20 acres of vacant land that it intends to expand its cultivation operations on, as well as a ten-acre farm located in Jamaican Province St Catherine.