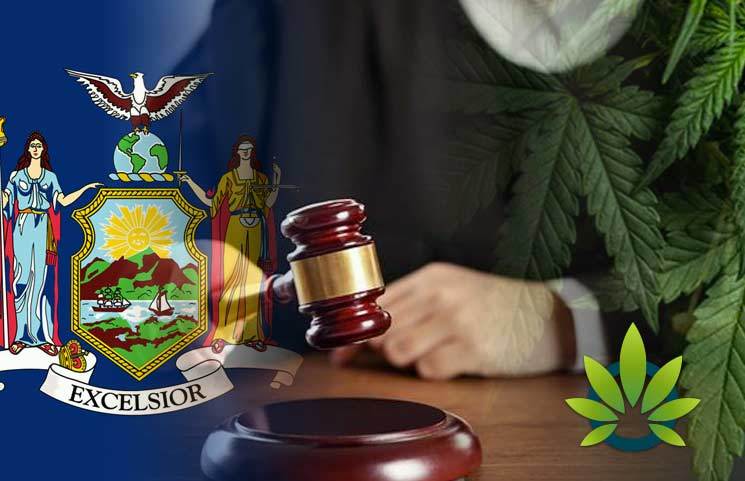 New York state capital Albany is on the verge of witnessing a drastic change in its legal views on marijuana related crimes. The ongoing state legislation is bringing an amendment to take place in the existing state marijuana bill. If the revised marijuana bill is passed this would release the criminal charges pressed against around 3,00,000 people for either smoking or possessing marijuana in the state.

People earlier convicted for low level crimes related to marijuana will enjoy freedom post this revised bill. The bill was revised in the last legislation’s budget session and was in force since 2013.

The people who were earlier convicted were barred from applying for jobs, seeking grants for school and even denied public housing. Such harassment of the mass would stop after this bill is passed in the current legislation.

Melissa Moore, Deputy Director at the New York State Drug Policy Alliance disclosed that “all three parties had actually gotten quite close to the framework for a deal, and just weren't able to get it over the finish line ultimately.”

Moore informed about more than 8,00,000 convictions and arrests related to low level marijuana possession crimes in the last two decades. Of these around half of them will seek relief if the revised marijuana bill is finalised in the legislation.

From Moore’s viewpoint, better days can be seen where people will have the liberty to smoke marijuana in public.