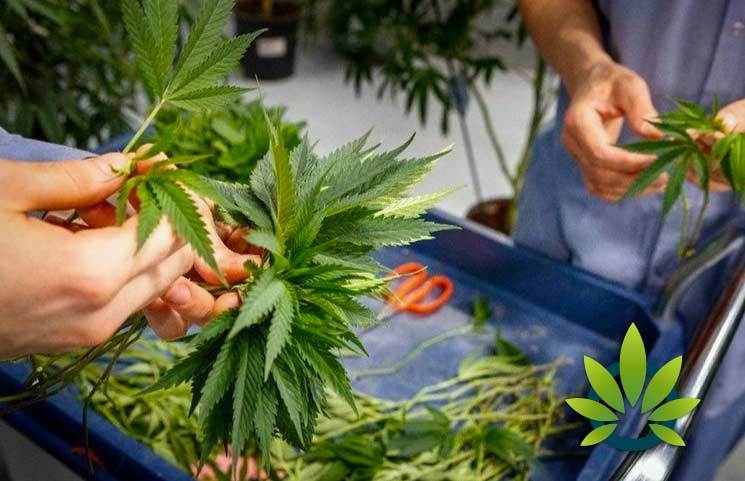 With a wide range of medical conditions to treat, marijuana certainly poses the power to help heal.

In a board of physicians meeting held in the capital of Connecticut, Hartford, they have come to a conclusion to add five more medical conditions that can be treated with marijuana. This would be an addition to the list of 30 already added conditions that are currently being treated under the state medical marijuana program.

In the current medical marijuana program in Connecticut, more than 30,000 people are being treated by a force of more than 1100 physicians. The new additions to the list of medical conditions are:

Of these, Intractable Neuropathic pain and Tourette syndrome are recommended for patients who had failed standard medical treatments and people under the age group of 18. The rest are being recommended only for adults.

Following the consent from the Regulations Review Committee in the Connecticut General Assembly, these new additions will be made to the existing list. This would make CBD able to help in a wider variety of situations.

Meanwhile, patients reporting chronic pain are already been treated under the state’s medical marijuana program. The inclusion of chronic pain to the list will be successful upon approval by the committee in the coming months.

There has been a positive influence of marijuana based therapy in reducing chronic pain and also cutting down on harmful painkillers and sedatives. As such a large number of people are switching to marijuana for treating pain related conditions. A similar trend in the shift from prescribed opioids to medical marijuana was observed in other states too.

Probably what would be best than to get treated with a natural medicine like marijuana without any side effects, unlike harmful painkillers which have a lot of side effects, said a medical marijuana counselor named Brian Essenter. Essenter having an experience of more than 3 years in clinical dispensing of medical marijuana and over 15 years in the pharmacy industry, is a sincere advocate of the potential health benefits of marijuana in a whole lot of medical conditions.

The physicians in the board meeting did not want to make a wide spectrum by including every medical condition. Instead, they insisted on more time and research into it so as to include all possible conditions. However, they did not deny the potential marijuana poses to treat these 5 newly added ones.

More follow up meetings are to be called to discuss the addition of related conditions without any public testimonies.

The Commissioner of Consumer Protection, Michelle Seagull thanked all the people that were present in the board meeting to testify for it. Seagull was hopeful to cover as many people affected with the listed conditions so as to provide better care with the Connecticut medical marijuana program.

The state administration has sanctioned the opening of new medical marijuana dispensaries so that people do not have to commute long distances to seek help in their treatment. New Haven, Westport, Stamford, Meriden, Newington, Mansfield, and Windham are granted with new dispensary permissions.

Inclusion of more and more conditions that can be treated with marijuana will surely help us in moving towards greener and natural remedies.