State Legalization and its Adverse Effects on the Medical Marijuana
Advertisement 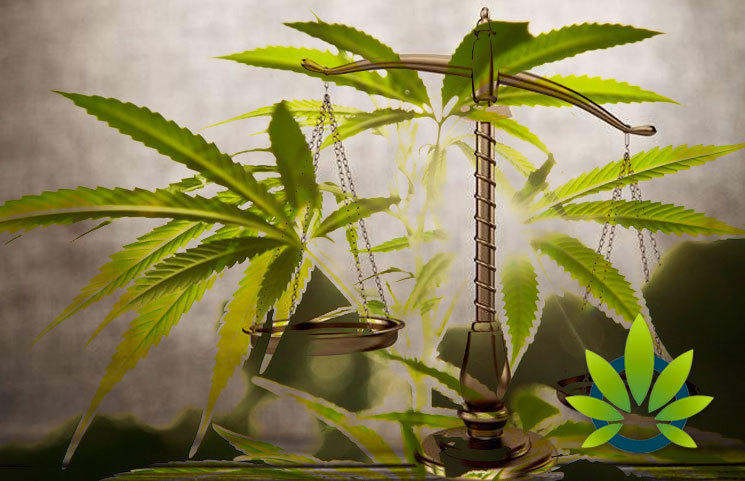 Many would think that the legalization of medical cannabis in several states (despite ongoing federal prohibition of cannabis and the substance's classification as a Schedule I substance) would have a positive effect on the overall industry, but early research shows the opposite to be true. In the case of the medical marijuana industry, legalization has cut into its profits significantly in many states. The Associated Press has found that the greater the legalization in a state, the greater the effect on medical marijuana production and profit. In some cases, patients who need it the most are finding it more costly and difficult to access.

The study found that only a few years after legalization in some states, the decline of registered users was more than half. The main reason for this is that many used medical cards to access marijuana legally and not to treat an illness. Once cannabis became legal, they no longer had a use for the cards and got rid of them. For those who do rely on cannabis to treat chronic pain, nausea, or cancer, the change caused shortages and, in some cases, higher prices. Additionally, the recreational industry proved to be more profitable and companies began to focus on higher-margin products such as CBD.

The lack of data, however, proves to be problematic with some states recording more than others. The states that do have ample data, show significant drops in the number of registered patients as well as medical storefronts. Oregon, for example, reported 28,000 patients who had trouble finding affordable products. Marijuana card holders dropped by two thirds in the same state and stores dropped from 400 to only two. Producers are also focusing more on the dry flower market and less on specialized products which many patients still require.

If the goal of legalization is to improve options and increase access, we need to understand how it can affect overall progress. Fortunately, the successes and failures of 11 states can help guide other states who want to follow. The more states that do, will provide further data and greater perception on how to improve the current situation.

How to Choose Marijuana for Health, Not Intoxication from The Cannabis Manifesto Book