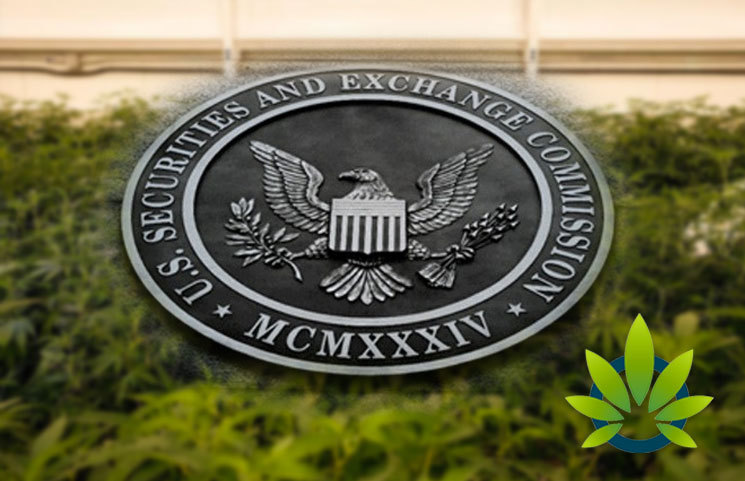 The expansion of the cannabis industry in countries all over the world has come with a number of positive consequences for varying market participants. Obviously, consumers interested in using cannabis products benefit from their increased availability. Governments stand to gain from new sources of tax revenue, and companies always benefit from trying their hand at a new and profitable market. But in the wake of largely fiscal benefits, some investors and business professionals dive into the industry without considering extensive legal frameworks which continue to govern stock exchange.

Years ago, good advice in investing and entering the public marijuana stock space consisted of avoiding the companies and stocks that might not be equipped to succeed in the highly-competitive emerging marketplace for marijuana and cannabis products. However, times have changed. Companies are waiting longer and longer to go public. As the U.S. government continues to modify existing laws to accommodate the emerging market for marijuana companies and related stocks, the modern consumer and business professionals alike need to be aware of the severity of the legal scene currently in-place concerning the cannabis marketplace.

Specifically, legal analysts outline that a recent SEC enforcement action against a group of defendants could mean big things for the evolving legal scene surrounding the marijuana industry. The SEC argues that investors were defrauded by four entities—Perwin, Barry K. Epling, Ferris Holdings, Inc., and Hobbes Equities, Inc. According to the commission, the defendants created false evidence and perjured themselves at a recent deposition, adding to an extensive list of violations being levied against the defendants during the SEC proceedings.

Grounds for the Lawsuit

SEC prosecutors argue that their target created a “years-long scheme to defraud investors.” According to the federal regulatory entity, the group did this by “selling restricted shares of hemp” without formally registering the shares with appropriate legal authorities. To avoid the regulatory hand of the SEC, the group apparently “exchanged gifts” to hide their profits and stock sales. According to the defendants, much of the noted money was actually a personal lone from one man to the other.

In terms of concrete development on the path to a decision in this monumental securities case, the SEC issued two important motions recently. First, they motioned for the court to advise the jury that the ‘consulting agreements’ used by the defendants to justify the movement of noted profits and money are not considered “bona fide.” If this motion is upheld by the court, it could be a silver bullet for the prosecution; the ‘consulting agreements’ argument is key to the defense story that the men were not exchanging profits illegally.

Another motion goes even further towards a judgement. The SEC argues that one defendant gave the court false evidence. This evidence comes in the form of a set of tax returns which were stamped with the mark “DO NOT FILE” and given to investigators in response to SEC requests for filed tax returns to back certain defense claims. As a punishment, the SEC is asking the court to enter a “default judgement” against the defendants, making a judgement against them for their violations before a trial even happens.