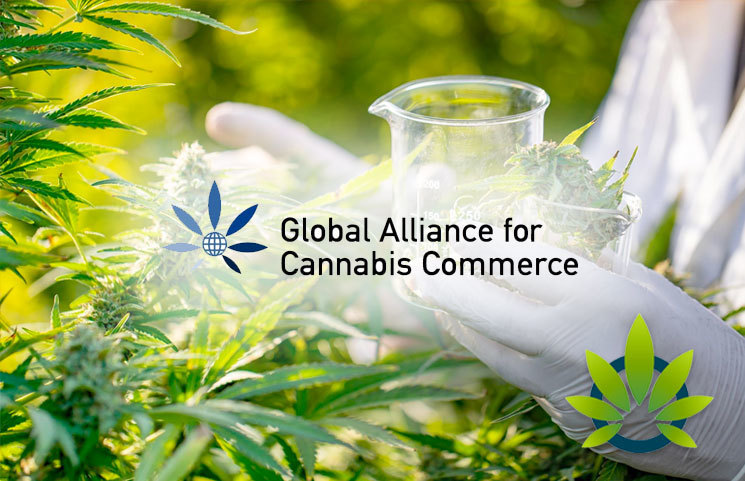 The cannabis industry has grown significantly since its conception years ago. Not just in the U.S., but all over the world, cannabis markets are projected to expand even more as countries relax their stance on cannabis and pave the way for the establishment of permanent industries through thoughtful legislation and revisions to existing statutes. Despite the mountains of evidence from lawyers, researchers, and medical professionals supporting cannabis use in the treatment of a variety of debilitating conditions, many parts of the world continue to criminalize the drug.

Earlier this week, GACC, or the Global Alliance for Cannabis Commerce, published a model for legislation to legalize cannabis on the federal level in the United States. The model legislation is the first of its kind and could serve as an essential document for lawmakers as they deliberate a federal resolution of the burning question of marijuana’s legal status moving forward in all fifty states. In addition to ending cannabis prohibition entirely, the bill model establishes a comprehensive regulatory framework to establish the beginnings of a functional market for businesses, medical patients, and healthcare professionals alike.

Though the model policy’s creation certainly does not guarantee any kind of response from the federal government, it does establish an important resource which could be used to generate a new dialogue of action concerning the legalization of cannabis and all of its industries.

Economic analysts predict that the cannabis market will rise to an overall valuation of above $66 billion before 2025—in the U.S. alone. They warn, however, that legalization without a comprehensive, common-sense trade and commerce policy, the industry will not extend many of its projected benefits to consumers in the United States. The tax revenues generated in states which have legalized medical cannabis speak for themselves, but the GCACC model bill creates a definitive system by which governments could access, use, and properly expand these gains to maximize the benefits of the market.

The executive director of GACC, Randal Meyer, expanded on the importance of cannabis’ legalization, as well as the creation of a definitive framework for its regulation and market capitalization. He elaborated, saying that lawmakers must create a “sensible policy” to regulate the budding cannabis industry as it inevitably becomes legal all over the fifty states. Without such legislation in place, he argues that there will be both “harm and inefficiencies” which could stunt the growth of the market and create major problems for modern consumers.