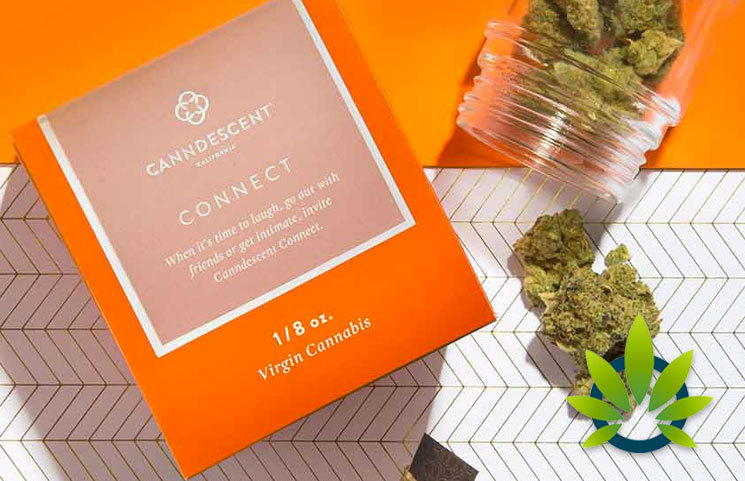 As the U.S. CBD industry continues to garner more interest from both consumers and researchers, it should come as no surprise that companies which previously did business in select parts of the country are beginning to expand to the rest of the U.S. But taking the leap from state to national business may be more complicated than consumers would initially imagine. Varying state laws and regulations require a restructuring of many state distribution, quality control, and verification processes, and the fierce national competition comes with no guarantee that a business successful in one state will see similar success in another.

Luckily for consumers, companies continue to make the leap and expand their businesses nationally—despite the difficulties of doing so. In the latest instance of stateside expansion in the U.S. cannabis industry, California cannabis company Canndescent has announced its intention to begin operating in several states outside of its home, including Michigan, Massachusetts, and Nevada. Though full national expansion may take some more time and is likely reliant on the relative success of these inaugural expansion efforts, the U.S. cannabis community is more than a little bit excited to see California’s number one-selling cannabis flower company expand outside of its home state.

The announcement from Canndescent was relatively straight-forward. The company has signed a number of agreements to gain access to both buildings and licenses to operate in the three listed states. It’s hard to say how long the expansion process will take, and even harder to gauge when consumers might be able to definitively access Canndescent products within these new states.

Still, Canndescent’s history of success in the California cannabis industry makes it unlikely that the company will balk on their promises to bring top-shelf cannabis products to Nevada, Michigan, and Massachusetts. The question is a matter of when—not if.

The stellar reputation users have come to associate with the Canndescent brand was forged in the competitive waters of the California market, where the cannabis industry has persisted as a fiercely competitive market for both entry and expansion for years. The company has grown significantly since its launch in 2016, securing cultivation licenses and retail outlets all over the state of California, making its name among a sea of worthy competitors.

Industry participants are excited for the Canndescent expansion, which should help to spur healthy competition in the listed states. CEO Adrian Sedlin called the move a “huge win” for the entire cannabis industry for these very same reasons.