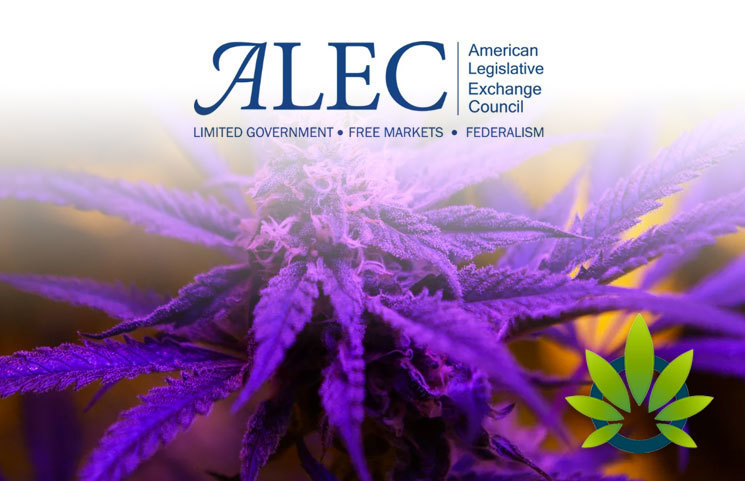 The American Legislative Exchange Counsel (ALEC) a non-profit organization comprised of lawmakers and stakeholders in the private sector, introduced legislation for states to consider. The legislation concerns issues that have been plaguing the marijuana industry, particularly banking.

On its current efforts, the organization tweeted about the task force,

The ultimate goal of the organization’s proposal appears to be to provide access to banking services for cannabis and cannabis-related businesses, which have been struggling in acquiring financing from banks that are hesitant to deal with marijuana businesses. The organization does indicate in its online statement that the it is not is taking any position on the legalization of marijuana though. Marijuana is illegal under federal law.

“the American Legislative Exchange Council is not taking any position on the legalization of cannabis – medical or recreational, rather this resolution is focused on access to banking and financial services in states that have legalized cannabis.”