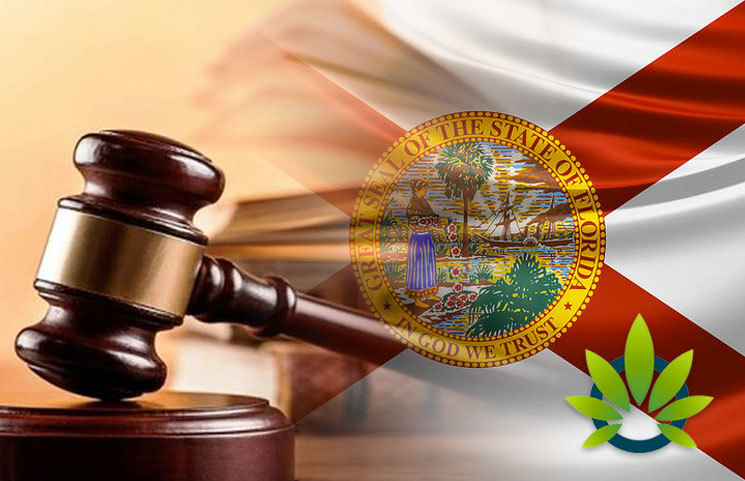 The legalization of hemp has caused a lot of changes in the way that law enforcement pursues cannabis-related cases. In Florida, there are many state prosecutors who are choosing not to pursue charges for low-level cases, according to reports from WCTV. However, U.S. Attorney of Florida’s Northern District Lawrence Keefe is not taking this matter sitting down. Instead, Keefe is taking over the prosecution of these cases, overseeing 25 counties, and will be deputizing some of the state prosecutors as support for the caseload.

Much of the reason that these state prosecutors are opting against trying cannabis cases is due to the difficulty in determining the difference between THC cannabis and hemp. At this point, the officers cannot test out the THC levels, but can test if THC exists in the products. By law, any product that is deemed to be CBD can have up to 0.3% THC in it, but the lack of testing on THC levels makes it impossible for officers to determine if a crime was actually committed.

State Attorney Jack Campbell seems receptive to the assistance that Keefe can offer, adding that the federal cases will help create the standards for prosecuting cannabis charges. Some of these standards include odor tests and what “still suffices as probable cause.”

The president of the Florida Association of Criminal Defense Lawyers, Richard Greenberg, believes that the harsher sentences in federal court will be attributed to low-level offenders. Speaking with WCTV, Greenberg stated,

“I think it is unfortunate particularly this day in age when there’s a movement toward lessening the penalties for marijuana.”

Each year, Campbell’s office alone handles over 1,000 cases of misdemeanor possession. At this time, he remains unsure of what level of offense that Keefe’s office will take over.

Along with Florida, county attorneys in Nebraska, Georgia, and Texas have announced that the legalization of hemp has led them not to take on low-level cannabis cases. Their reason for not pursuing these charges seems to be similar, as the lack of THC level tests and problems with probable cause create roadblocks.

Congressman Dan Crenshaw Supports Legal Cannabis Federally, Despite Not Voting For It