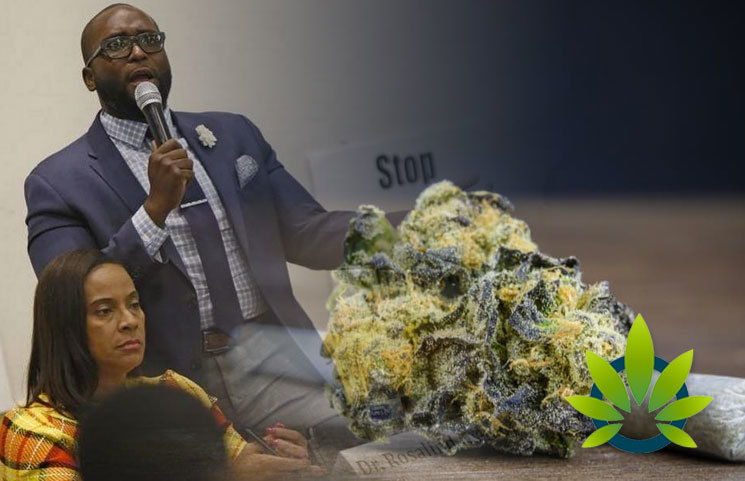 Cannabis has been on quite a journey this year, and Florida may be another step in its progress. According to reports from Grizzle, a lawmaker is working to establish decriminalization of cannabis in the state, following the launch of HB 25 this week. If Florida approves it, it will become the 27th state to decriminalize this substance.

Shervin Jones, the Democratic state representative in Broward County, is aiming to eliminate criminal penalties from anyone who is charged with less than 20 grams of marijuana. The decriminalization work would also include concentrates and edibles that contain up to 600mg of THC.

This bid has already been filed for the 2020 legislative session, kicking off in January. Jones has pledge to continue to work to make this bill into a law, even as he continues his run for Senate next year. If elected, he would replace term-limited Sen. Oscar Braynon. Even with the odds stacked against him in this Republican-dominant state, Jones doesn’t intend to stop the fight for equity in the justice system.

In a statement, Jones explained, “After being charged with possession, many Floridians feel the lasting impact as their student financial aid, employment opportunities, housing eligibility, or immigration status are adversely affected.” He continued on, saying that the bill could ultimately start to restore the justice system, which is presently “broken” and negatively impacts communities of color.

If the bill becomes law, it would alter section 896.13 of the current Florida Statutes, since it changes the penalties associated with possession of cannabis. It also allows any juveniles who violate these rules to be eligible for pre-arrest diversion programs or a civil citation.

Medical marijuana has been legal in Florida since 2016, and it has flourished greatly. Adult-use marijuana possession is still a crime, even with the expansion of retail estates by big companies like Trulieve and Liberty Health.

The penalty for anything under 20 grams of cannabis possession is up to a year behind bars and a $1,000 fine, as it is a first-degree misdemeanor. Violators of this law can also lose their driver’s license for a year, lose access to public housing, disqualify themselves from government employments, and may struggle for employment. In making cannabis a non-criminal offense instead, these penalties would be reduced, ultimately helping with employment, housing, and education.

Last month, both New York and Hawaii decided to decriminalize the possession of marijuana.