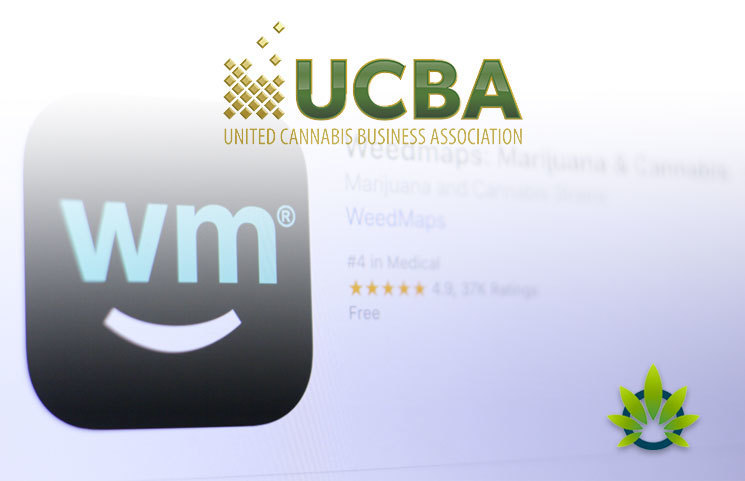 United Cannabis Business Association (UCBA) has sent an open letter to California Governor, Gavin Newsom as well as Lori Ajax, the Chief of the California Cannabis Bureau. The trade group’s message was a request to have the state of California enforce already-passed laws to put an end to the advertisement of unlicensed retailers by Weedmaps, an online cannabis portal.

The letter suggested that – in line with Assembly Bill 97 – the maximum fines be levied on Weedmaps for each day that the portal displayed unlicensed business. According to the estimates of the group, 75% of all businesses on Weedmaps are unlicensed. Assembly Bill 97 became law in July, allowing regulatory authorities of states to charge violators (unlicensed operators) fines as high as $30,000 per day.

In the letter, UCBA cited an audit conducted this week to compare the 2,835 unlicensed businesses on Weedmaps to a meager 922 licensed companies.

While declaring that it would cease to host unlicensed cannabis businesses on August 22, Weedmaps set in motion a program to help the unlicensed operators acquire licenses. This move intended to reduce the illegal ventures in California, which experts estimated to be 75% of the whole industry.

California has failed to achieve expected tax revenues from sales of recreational cannabis, a phenomenon that licensed operators have blamed on the unlicensed ones.

The letter stated that the unlicensed establishments evade taxes and don’t comply with relevant laws. What’s more, they don’t adhere to worker and consumer protection measures and hinder labor unions from organizing workers.

In the same light, UCBA cited almost 500 recent respiratory lung damage cases, with six deaths, spread out over 33 states, which have been linked with vaping. With this example, the letter impressed upon the risks associated with unlicensed operators, and the benefits of supplying products through licensed operators.

Albeit without mentioning their source of information, UCBA stated that all of the fifty-seven cases of the respiratory complication in California involved consumers of products from unlicensed retailers.

However, Los Angeles public health officials cautioned that there was no conclusive evidence to point at a specific substance as the culprit. Furthermore, most victims had been vaping both nicotine and THC-infused products.