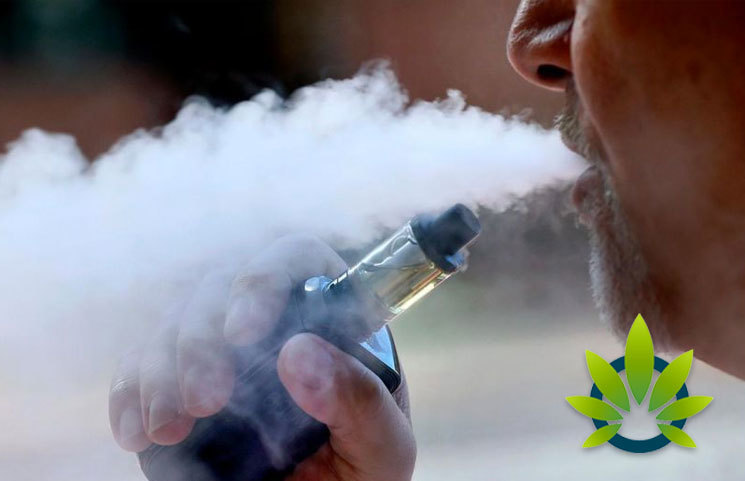 As more awareness is brought to consumers globally about the use of vaporizers, many have been trying to figure out the reason why consumers are getting illnesses, not to forget some cases resulting in death.

According to the claims made by New York’s Department of Health, the lab results revealed that one thing was commonly found amongst most cases: i.e. high levels of vitamin E acetate, reports High Times.

With many assuming that the culprit here was e-cigarettes, clearly it is not according to Michael Siegal of Boston University, who specializes in tobacco and currently serves as a professor. That said, the seriousness of this issue has reached new heights with nearly 215 vape users having been hospitalized and the death toll currently sitting at three.

The Food and Drug Administration (FDA)’s representative, Michael Felberbaum was referenced stating that said finding doesn’t “necessarily answer questions about causality,” further noting that it will instead serve as an addition to the states’ ongoing investigations.

Given the U.S’ battle in figuring out how to put an end to vape-related illnesses, Canada has been warning its residents as well. As reported by CBC news, Health Canada has been cautioning young people, pregnant women and non-smokers to be wary of its uses.

Director General of Health Canada’s Tobacco Control Directorate, James Van Loon was referenced stating how vaping is “less harmful” compared to that of nicotine. However, given the country’s rise in vaping by youths, the agency is supposedly working on implementing measures to increase limitations. For the time being, Health Canada will be watchful of the current situation in the U.S.