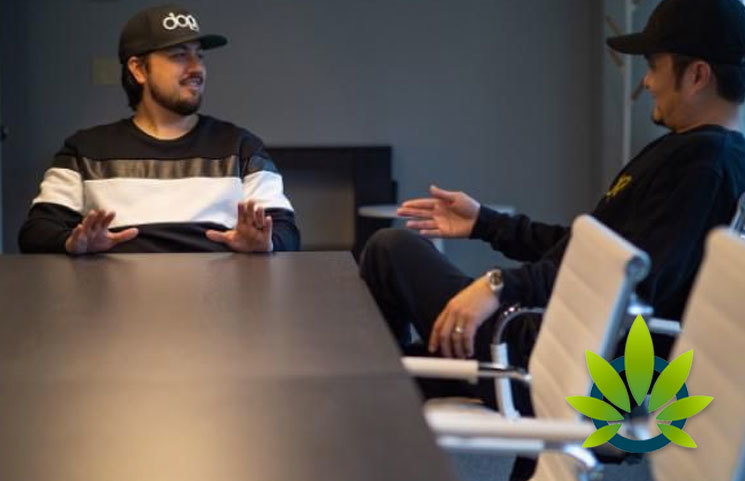 Dope, a Seattle based monthly magazine originally published in New York City, that has chronicled the rise of cannabis culture and legalization in the US and internationally, was purchased last year for $11.2 million by High Times, the most exalted magazine associated with the industry’s early illicit years.

The official launch party, however, is Dec. 12 in Las Vegas during the Marijuana Business Conference and Expo.

Farechild aims at solving some of the common problems suffered by the Cannabis event producers like limitations on marketing, inadequate budgeting, compliance, and regulatory issues, ticketing, chaotic registrations, banking, venue selection, and promotions. Some of these services are already available ahead of the company’s official inauguration.

Farechild will strive to render producers with the requisite tools to execute their ideas without a nuisance.

Features comprise a ticketing platform that is amenable to Cannabis events, a curated list of Cannabis friendly locations, a match-making network to connect the event producers and sponsors, and a vigorous marketing channel of Cannabis aficionado.

Farechild’s CEO, Zachodini says that in this tabloid world where people spend the majority of their time staring at screens, real-life interactions and event is becoming a more vital component of the human experience. Farechild will simplify connecting people in real-life by assisting obligatory tools for success.

“The plant has been connecting people for a long time. Its very nature is about inclusivity, community, and sharing,” said Tran.

Tran and Zachodini are no outsiders to event planning and management. Their Golden Ticket parties, which they started hosting in 2008, were an elite invite-only event produced specifically to gain brand exposure. The promoters of the event were exhilarated with the creative outlook to show their brands in an undeniable way that truly made a momentous impression on the attendees.