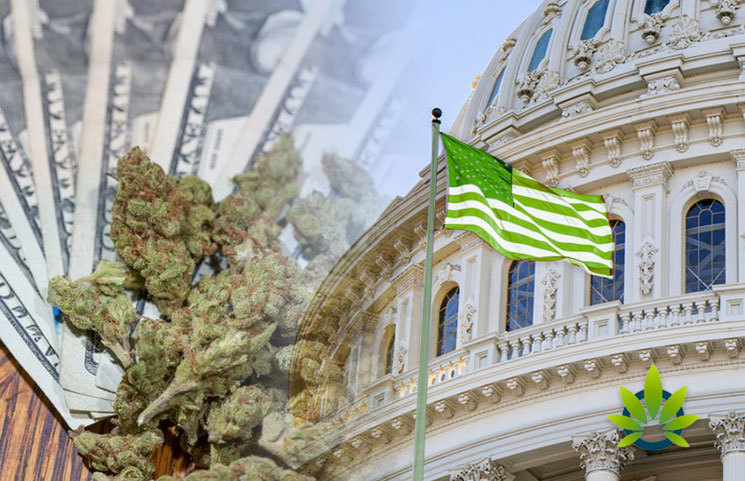 Marijuana is a proliferating billion dollar Industry but because it is deemed illegal by the US government, many banking corporations remain circumspect of offering services to a Marijuana business clientele, coercing them to operate on a strict cash-only basis.

The United States Senate Banking Committee held a hearing in June earlier this year to address and reconcile the banking issues of the Marijuana Industry, and to discuss the nonpartisan bill—the Secure and Fair Enforcement (SAFE) Banking Act, which provides monetary support and services to Marijuana businesses. The SAFE Banking Act was mandated by the House Financial Services Committee in March 2019.

The Chairman of the United States Senate Banking Committee, Michael Dean Crapo a Republican from Idaho said to Politico, a political media company on Thursday that though he is not in favor of cessation of federal Cannabis prohibitions, his panel intends to sit for voting on laws authorizing banks to offer services to licensed Marijuana industry starting from this year itself.

Crapo doesn’t support cannabis legalization. But he says he’s been compelled to act bc cannabis businesses w/o bank access are forced to transact in cash and there are issues surrounding transactions with businesses like plumbers, hardware stores, etc that serve the industry

It is not yet clear as to what this legislation will offer but speculations are that the Democratic-controlled House will focus on ameliorating the pending SAFE Banking Act and the bipartisan Standalone Bill which aids protection for the banking houses offering services to the businesses in Marijuana-legal states.

It will also discuss the Appropriations Bill which states that none of the fund sanctioned by it, can be used to penalize the banking institutions, solely because they provide monetary services to an entity that is a manufacturer, a producer, or an individual, engaged in any business or organized activity that necessitates handling Marijuana or Marijuana based products, in compliance with state law.

The polling will be done in Senator Crapo’s home state, Idaho- one of only three states in the US with no legal Cannabis legislations in the constitution. Marijuana Policy Project of Idaho, an organization of Marijuana activists are in constant support of the Marijuana reform policies and are working on securing a federal legalization of Medical Cannabis by 2020.

THIS is a very important development- thank you @MikeCrapo for helping advance this legislation that will allow people and businesses access to the banking sector in states that have legalized cannabis and address the state/federal law inconsistency https://t.co/GzHo5cXuxA

The Political Director of the National Organization for the Reform of Marijuana Laws, Justin Strekal expressed his support by encouraging the Senate Banking Committee for organizing the polling of The SAFE Banking Act and believes that the outcome will be in favor of the bipartisan vote and steer the government towards ending federal prohibitions and decriminalization of Marijuana.