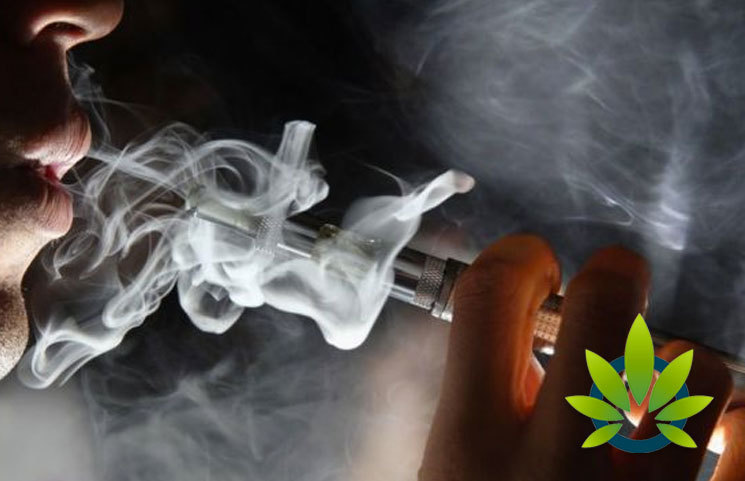 While many states have legalized some version of cannabis, whether it be medicinal or recreational, the black market for THC products is still alive and well. Consumers that choose to purchase their products legally have the benefit of regulation, which requires a certain standard from these products.

However, the black market is not subjected to the same demands, making it risky for anyone who purchases from it. Following a vaping-related death, the American Vaping Association is shedding more light on this issue.

In Illinois, health officials from the Illinois Department of Health reported on a recent death that appears to be connected with vaping.

The statement didn’t include the name, age, or the date that the individual died, but it pointed to the hospitalization of patients, due to a vaping related condition, has doubled in just the last week. The patients ranged between 17 and 38 years old. Dr. Ngozi Ezikie, the IDPH director, stated:

“The severity of illness people are experiencing is alarming and we must get the word out that using e-cigarettes and vaping can be dangerous.”

He added that the department has already requested the assistance of the Centers for Disease Control and Prevention in an effort to learn more about these cases. The CDC reported that many of the vaping patients that they are encountering have used THC-based products, but there has yet to be a specific product linked to the illnesses.

The American Vaping Association (AVA) released a statement on this matter, pointing a finger at “street vapes” that have THC, as well as illegal drugs. Gregory Conley, the president of the AVA, clarified that vaping products with nicotine should not be to blame. He added, that the focus on vaping products in general by the media and the health authorities is “incredibly irresponsible,” especially with the availability of “black market THC products.”

Conley commented, “We continue to call on the CBC and FDA to not only promptly investigate these incidents, but also act to ensure that adult smokers know that nicotine vaping products remain a far safer alternative to smoking.”

The AVA press release also stated that cannabis was the substance involved in vaping-related illnesses in Wisconsin, and that California and New Mexico both issued warnings regarding THC in the last 24 hours. USA Today even published an interview with a New York doctor who stated that the lung issues her patients were experiencing were linked with THC vaping.

Healthcare providers are being advised by the health department to ask about their patient’s history with vaping, if they present with difficulty breathing or chest pain. To learn more about the potential risks of e-cigarettes, vaping, and JUUL vaping, health officials have directed the public to reference information on their official website at http://www.dph.illinois.gov/.