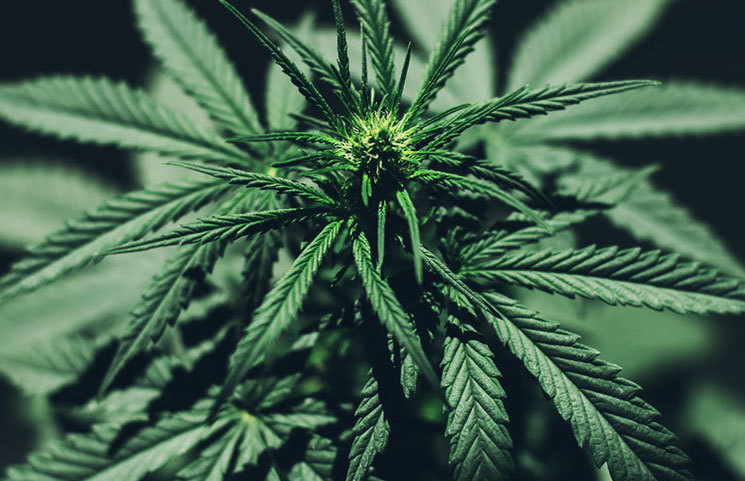 Medical Marijuana appears to have attracted 33 American states, as the industry is expected to be valued at roughly USD $100 billion by 2025 per Grand View Research reports. Will the same level of acceptance be witnessed in the U.S for recreational marijuana?

A recent post by TMF referenced three research groups that have estimated that by 2024, 20 U.S states will legalize medical marijuana. They have been listed as:

Said findings were disclosed by the State of Legal Cannabis Markets report, Arcview and BDS, all of whom have categorized Arizona, Connecticut, Delaware, Maryland, New Jersey, New Mexico, New York, Ohio and Rhode Island as projected to “go green” anytime from now and 2024.

As we all know, California leads the path when it comes to marijuana sales (both recreational and medical). The state is predicted to hit $7.23 billion in cannabis spending by 2024. Interestingly, the Golden State is expected to make up 25 percent of the U.S. Cannabis Market, which is a big chunk considering the number of U.S. states that exist.

Given that California’s Cresco Labs is wrapping up its acquisition of Origin House, this endeavor is expected to allow the brand to sell its products to well over 500 licensed dispensaries.

While California has been under the spotlight for a while now, one state that is not too far behind and is actually sitting in the shadow is Nevada. By 2024, Nevada is expected to hit $1.41 billion is sales. Nevada has been reasoned as being the next one in line because of its “highest per-capita cannabis spending,” and who could forget the tourism hike due to Las Vegas.

When we speak of Nevada, Planet 13 Holdings (makes 10% of marijuana sales in Nevada) and Green Thumb Industry (only dispensary allowed on the Las Vegas Strip) comes to mind.

While Florida has legalized medical marijuana, it is not expected to legalize recreational marijuana by 2024. However, as per RollingStone, the chances are there given that there’s an advocacy group that has been supporting a 2020 amendment to legalize marijuana – with 83,000 signatures and counting.

The Motley Fool also noted that a survey by Fabrizio, Lee & Associates found that 67% of Floridians are in favor of the legalization of recreational marijuana, which intriguingly contradicts the 2024 projections.

That said, if Florida strives within the medical marijuana market, a firm to make the most of it would be Trulieve Cannabis, with 30 dispensaries operating thus far.

Bearing all of this in mind, it would be thought-provoking to see how the predictions roll out. Will more states legalize recreational marijuana? Will the unexpected make a grand entry? Only time will tell.

Petition by the Medical Marijuana 2020 Campaign, an Initiative for Mississippi General Elections

CBD and Religion: Is Christianity Restricting Consumers from Using CBD?