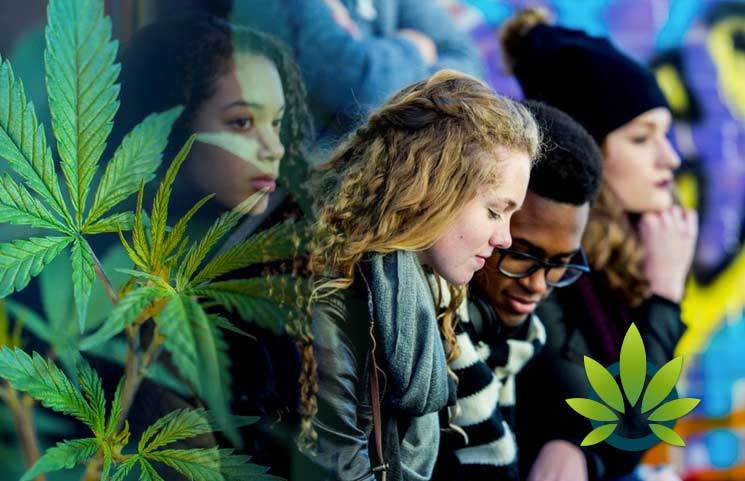 A new study published in the American Journal of Drug and Alcohol Abuse, conducted by researchers at Boston College, suggests that medical marijuana legalization leads to a decrease in use among teens.  Despite medical marijuana laws in several states, marijuana remains illegal under federal law. The study spanned from 1999 to 2015. Surveys were given to over 800,000 high school students.

According to Rebekah Levine Coley, a Professor of psychology at Boston College and the study’s lead author stated:

“We found that for every group of 100 adolescents, one fewer will be a current user of marijuana following the enactment of medical marijuana laws. When we looked at particular subgroups of adolescents, this reduction became even more pronounced. For example 3.9% less Black and 2.7% less Hispanic youths now use marijuana in states with MML”.

“Some people have argued that decriminalizing or legalizing medical marijuana could increase cannabis use amongst young people, either by making it easier for them to access, or by making it seem less harmful. However, we saw the opposite effect. We were not able to determine why this is, but other research has suggested that after the enactment of medical marijuana laws, youths' perceptions of the potential harm of marijuana use actually increased. Alternatively, another theory is that as marijuana laws are becoming more lenient, parents may be increasing their supervision of their children, or changing how they talk to them about drug use.”