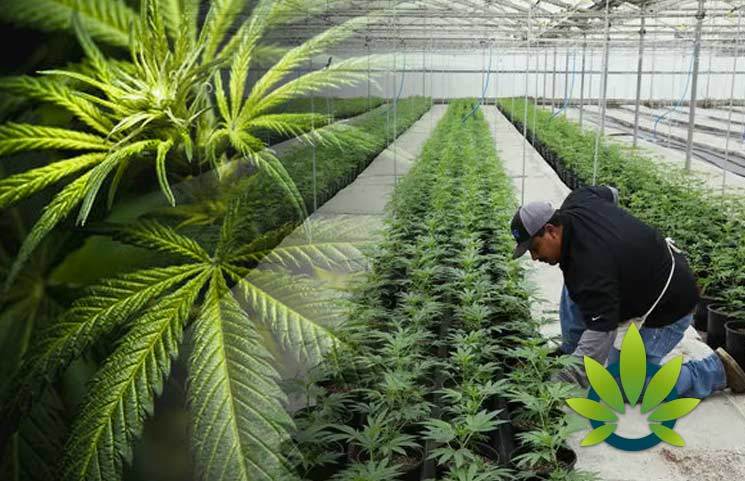 According to a news report by US news, “The South Dakota House passed a proposal Tuesday to a legalize and regulate the growth, processing and transportation of industrial hemp in the state.”

The proposal passed with a two-thirds majority vote in the House  according to a news report by the Chicago Tribune, even in light of Governor Kristi Noem’s request to shelve the proposal this session. The bill will need to be considered by the senate, and if approved, it will proceed to the governor for signature. The governor can also veto the bill.

As the news report explains, “Legislators didn't even debate the bill as it passed with a two-thirds majority. It will next be considered by the Senate. If that body also passes it with a two-thirds majority and Gov. Kristi Noem signs it into law, an emergency clause would allow it to go into effect immediately, possibly allowing South Dakota farmers to grow hemp this year.”  The state's department of agriculture may also need to develop licensing requirements first, and a range of other rules, that apply to hemp farmers.

In Noem’s view, the state is not prepared for hemp production due to the outstanding issues about enforcement, public safety, and taxpayer costs.

Industrial hemp, which features 0.3% THC on a dry weight basis, differs from marijuana. Marijuana is also illegal under federal law.