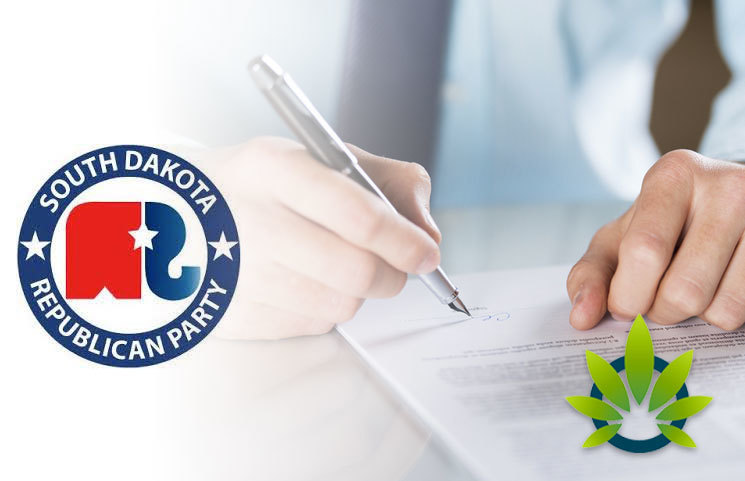 For those who haven’t seen it already, the South Dakota Republican Party released on social media a post dissuading voters from signing liberal petitions.

“As you and your families enjoy the State Fair and other activities this Labor Day Weekend, please be aware of the liberal groups circulating petitions to upend our redistricting system and change our laws. Please take the time to understand the issues and if you have any doubts, please Don’t Sign On The Line!”

The post is not specific to marijuana, but two of the petitions approved for circulation include cannabis reform.

According to Marijuana Moment,

“The GOP’s post drew online criticism, including from those who identify as Republicans and expressed frustration that the party was dissuading people from exercising their election right.”

Unpermitted Grow Site with Over 60,000 Plants Shut Down by Sonoma County Inspectors