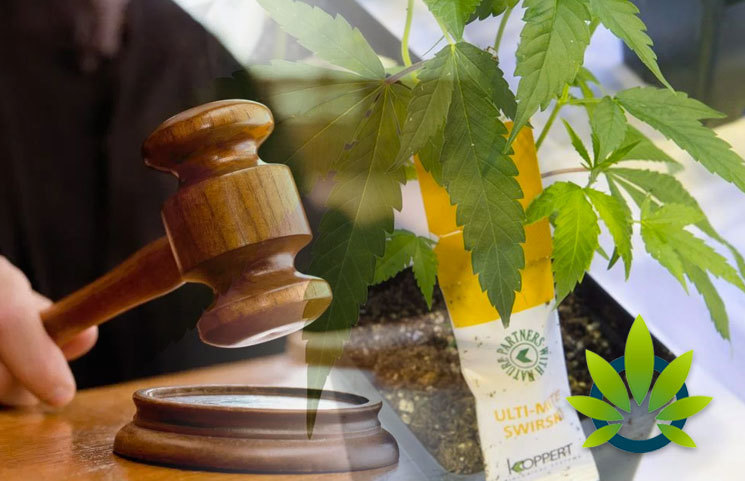 French Canadian province, Quebec currently made the headline for its rather conservative viewpoint on cannabis growing in the comfort of one’s home. As reported by Ganjapreneur, who happens to have referenced CBC News, the Supreme Court Judge has since ruled that the provincial ban on said activity is “unconstitutional”.

Superior Court Justice Manon Lavoie equates the provincial ban to “criminal legislation” because Quebec trespassed what was in place by the federal government. To be more specific, the federal law has permitted cannabis growing at home, with a limit of four plants per household, however, Quebec supposedly disregarded the decision in June 2018.

This doesn’t come too much of a surprise as it has since banned THC-infused treats, with edibles only housing 5 mg of THC per unit and other limits.

Mtl Blog also reported on this matter, to which it was revealed that Manon Lavoie overturned the province’s Sections 5 and 10 of the Cannabis Act, which means that the Quebecois can now grow four cannabis plants for personal use just like every other Canadian province.

According to Attorney, Julien Fortier, the ruling is “very technical,” which means that the government can possibly appeal its decision; not to forget its authority in amending the currently unconstitutional law into one that is.

As per CBC, the Coalition Avenir Quebec government is still planning to increase the age limit from 18 to 21 years for cannabis consumption.