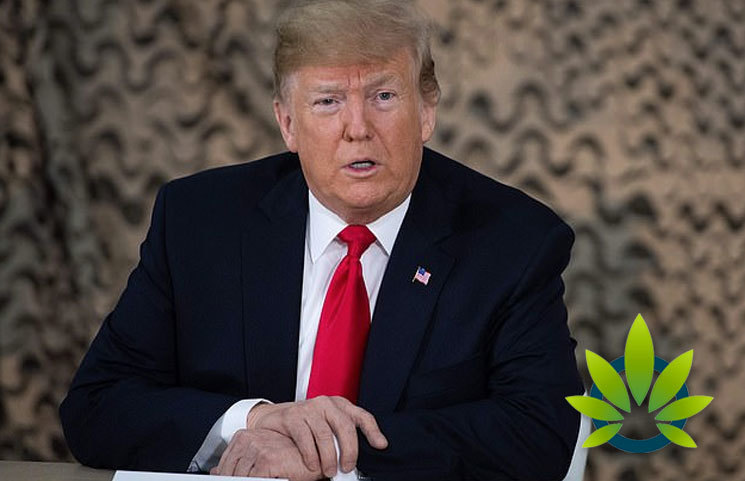 On Wednesday, September 4, 2019, President Donald Trump supposedly revealed that the federal government will be apportioning nearly $2 billion in grants for states to find a solution to the country’s growing opioid crisis.

According to the claims made by both High Times and Wall Street Journal among others, some of the moves that will be taken to potentially help reduce the death toll include increased access to treatments and ensuring that a proper system for data collection on drug overdoses is in place.

As for the overall sum of $1.8 Billion, the Centers for Disease Control and Prevention (CDC) supposedly revealed that nearly $900 million was invested in an agreement between the states. This was allegedly put in place to promote preventative measures over the course of the next three years.

In addition to CDC’s funding, the Substance Abuse Mental Health Services Administration is expected to award $932 billion in “State Opioid Response” grants to all 50 states. As per the President himself, said grants will be distributed to those who are in severe need of help.

Here is the entire clip of President Donald Trump who hopes to build a ‘drug-free' nation:

All that being said, it has been noted that this is the first time in nearly two decades that America saw a slight decline in deaths caused by overdose. Health and Human Services Secretary, Alex Azar was referenced declaring the “first drop on overdose deaths,” however, he argued that it is not big enough to celebrate just yet.

In light of this movement, one can start to draw on the connection for CBD (cannabidiol) possibly being in play given the recent studies and medical backing that has come to surface as of late.  There was even the $17 billion fine of Johnson and Johnson. We have even saw UFC fighter Colby Covington join the fight against opioids in a new CBD company partnership along with an initiative started to help veterans. New Mexico also recently added opioid use to the list of qualifying medication conditions for those wanting to use CBD.

And one not need look further than this tweet to know that CBD may be a viable option for those struggling with the crippling opioid crisis:

CBD saved my life. Looking for a cure to the opioid crisis America? Besides funding mental health, addiction programs and addressing poverty. How about legalizing marijuana. But is the opioid lobby still too powerful?

According to WebMD, over 300,000 lives have been taken since the United States opioid epidemic began., in which 70,000 drug overdose cases happened in 2017. In the same research, researchers are now studying to find out just how effective CBD is at curbing the cravings that come with opioid addiction (such as heroin and oxycodone).

These research findings were published in the American Journal of Psychiatry on May 21, 2019.

With the opioid crisis in mind, given President Trump's new comments and grant money rewarded, the agency has since shared that it will continue its efforts in ensuring that “every American can access the mental healthcare they need.”