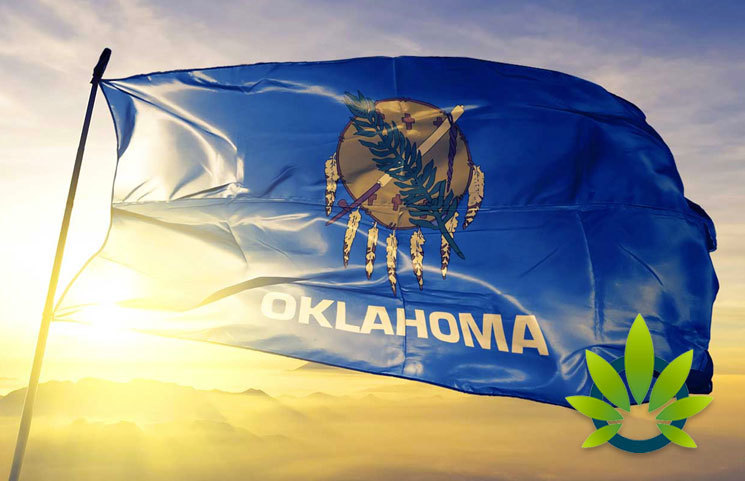 What the New Requirements Means for Patients and Doctors…

As for HB 2612, according to Current Compliance, “The law adds new sections to Oklahoma’s existing medical marijuana regulations, as well as dipping into workplace drug testing laws to add small but significant amendments. All told, HB 2612 changes how employers, employees, and applicants interact with one another when it comes to medical marijuana.”

Doctors are not allowed to approve patient recommendations given that they are partaking in the dispensary business among others. However, they can request OMMA to end a patient’s license given any reasonable argument made.

“There are a lot of pain management patients who are using [cannabis] behind their doctor’s back, and if they get caught, they could get terminated.”

Further, OMMA Business owners are now required to submit a document that indicates that their goods meet the required specifications, i.e. Certificate of Compliance.

In addition, they are asked to apply, “seed-to-sale tracking,” which has been done to limit any possible illegal products from surfacing. Other changes include packaging and labeling requests, along with the finest details about toxins-testing, potency and age appropriateness.

OMMA will have 90 business days to review and renew business requests, with patients’ application results given within 14 business days.

Although Oklahoma may have a medical marijuana program, marijuana is illegal under federal law and is a Schedule I substance.

Medical Marijuana Progresses Across the US, Except for These Three States