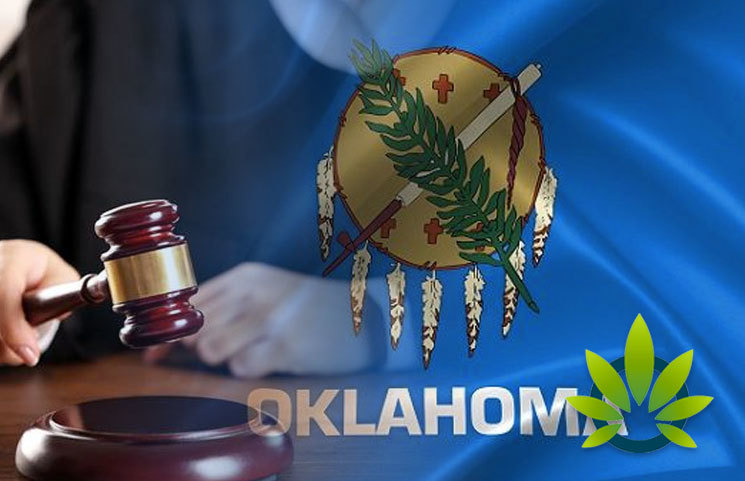 According to a recent report by KOCO News 5 ABC, a lawsuit has been filed by Whitney Wehmeyer and several other individuals against the Oklahoma State Department of Health. Wehmeyer’s suit is to prevent the Department from potentially releasing patient information to law enforcement agencies. She shared with the news station, “I don’t understand why that’s the state’s business.”

She also indicated that the purpose of the suit is to receive a temporary injunction against the Department and pointed out that Senate Bill 1030 is ambiguous because it features a clause permitting the Department to make available medical marijuana license information to law enforcement.

“And because they didn't say all business license information, the OMMA is interpreting that to mean all information, which means patient information.”

She shared with the news station,

“I don't understand what the purpose is of you having that information before pulling me over. I have friends and patients that are on opiates, and no one knows they're on opiates aThnd they don't have a scarlet letter on their tag that says they're an opiate patient.”

The Oklahoma Medical Marijuana Authority released a statement concerning the lawsuit on its website.

“The Oklahoma State Department of Health (OSDH) and the Oklahoma Medical Marijuana Authority (OMMA) are aware of potential discrepancies in the language of SB1030. The agency welcomes the opportunity to receive direction from the court on this issue.”

It is also important to emphasize that no patient data has been shared with any agency or the Oklahoma Law Enforcement Telecommunications System (OLETS), and no information will be shared until the court has decided this question.

Although Oklahoma may have a medical marijuana program, marijuana is illegal under federal law and is a Schedule I substance.