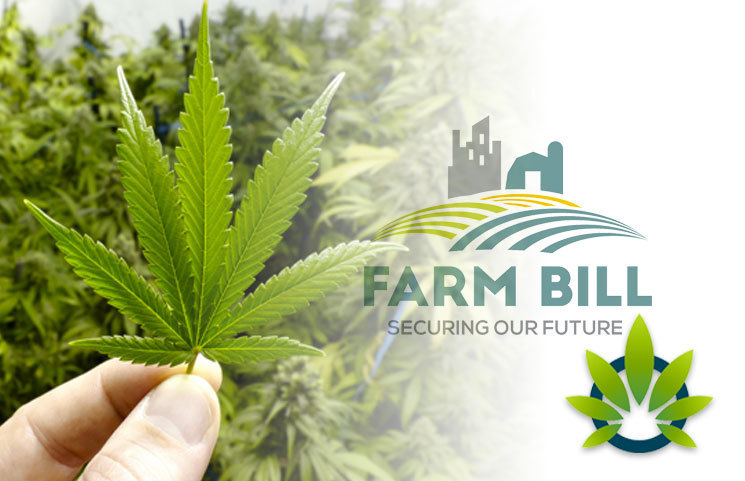 The entire cannabis industry made a big move in the mainstream consumer market when the Farm Bill passed, making it legal to cultivate, sell, and buy hemp-based products. National CBD Day was just founded on August 8th by cbdMD, a vertically integrated company, bringing more information to consumers about this product. As this holiday commences today, the industry has evolved a lot this year.

The Farm Bill was signed into law on December 20th, following months of debate on the topic. Hemp was removed from the Controlled Substances Act, and there have been many states that have already passed laws that allow the legalization and regulation of hemp, like Florida and Texas.

Right after the Farm Bill was signed, the then-Commissioner of the FDA – Scott Gottlieb – expressed that the agency was seeking out options to make the use of CBD legal in food and beverage products. However, since the FDA still sees CBD as a drug ingredient, it is still illegal to add.

The government shutdown this year also impacted the CBD industry. Along with many other departments, the USDA was shut down, which kept them from approving regulations for state hemp programs. It also prevented the FBI from being able to process background checks, which are required for potential hemp partners. However, the industry has experienced some positive developments as well.

Brightfield Group predicted that the market would see $22 billion in valuation within the next three years before the Farm Bill even passed, and that prediction led many chain retailers to get involved within weeks of the bill passing. CVS, a major retailer, even announced in March that they’d start offering hemp-based CBD products in their stores in 8 states. Walgreens followed their example, announcing their entry into the market with CBD creams, patches, and sprays across 1,500 of their stores. In the last few months, both Kroger and Dillard’s decided to carry CBD products as well.

Though there have been many developments to account for, both positive and negative, it is clear that the CBD industry is on an upward trend in their progress.