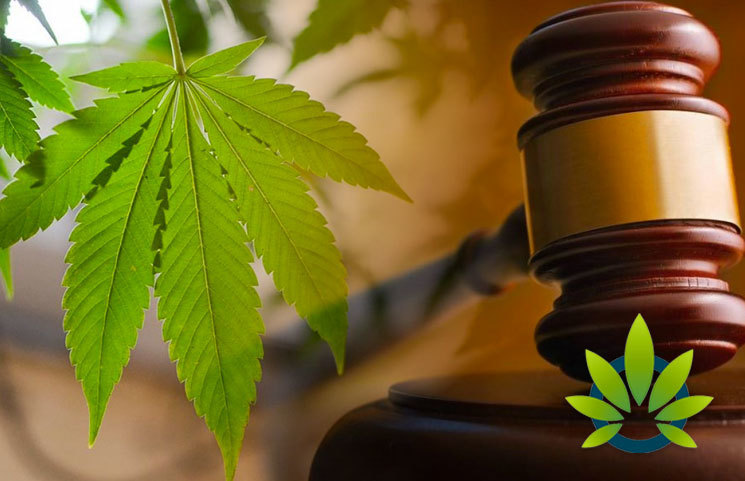 William T. Schmitt and Chad Thompson had submitted a ballot initiative to the Ohio Portage County Board of Elections. The purpose of the initiative was to decriminalize possession of marijuana in the state’s villages of Garrettsville and Windham.

After the Board refused to certify the initiative upon finding that it did not have the authority to do so, Schmitt and Thompson filed suit in Federal Court for the District of Ohio, arguing that the statutes concerning the state’s ballot-initiative process violated their constitutional rights. The district court issued an injunction against the Board and Frank LaRose in his official capacity as Ohio’s Secretary of State.

LaRose appealed and the Sixth Circuit ruled in his favor, reversing the district court’s order and vacating the injunction. Circuit Judge Helene White found that the ballot initiative was not a prior restraint on the plaintiffs’ freedom of speech. ‘

She also addressed the Plaintiffs’ Fourteenth Amendment claim and found that the state’s election laws did not violate their due process rights.

“The people of Ohio and their elected representatives, through their state constitution and statutes, have determined that only legislative actions are within the municipal power and thus, that the subject of any initiative must be a legislative, rather than an administrative, matter. We are in no position to second-guess this rule.”

The Order can be read here.