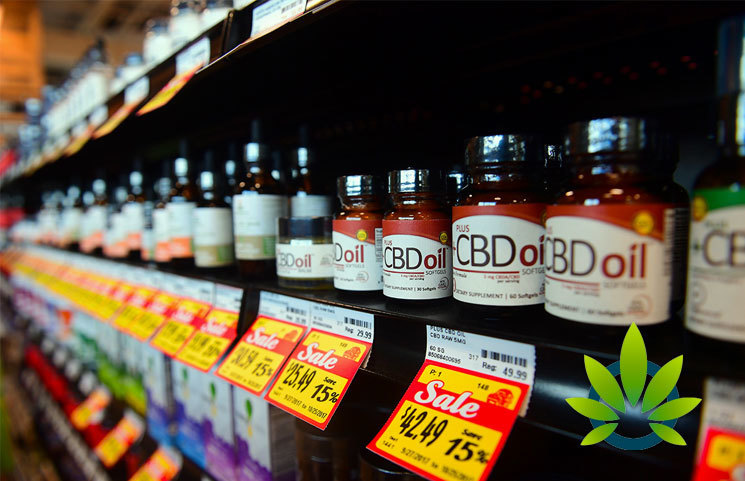 The government shutdown is impacting multiple sectors right now, and the effects that it is having on so many entities from the TSA to the National Forest Service. As the shutdown continues, even the FDA is not keeping their appointments, it seems. Michael McGuffin, who is the president of the American Herbal Products Association, found that his meeting to talk about the ways to legally bring CBD products to the market was cancelled.

The Farm Bill of 2018 was brought into effect at the end of last year, which was immediately followed by comments from the FDA Commissioner, Scott Gottlieb. He made sure to clarify that the bill did not “legalize” CBD products like the whole of the industry had believed, but there is a compromise that could be found.

With a compromise, the opportunity would need to make it possible for the FDA to examine CBD’s safety, which could potentially be done through an NDI Notification.

“FDA has authority to issue a regulation allowing the use of pharmaceutical ingredient in a food or dietary supplement. We are taking new steps to evaluate whether we should pursue such a process. However, the FDA would only consider doing so if the agency were able to determine that all other requirements in the FD&C Act are met, including those required for food additives or new dietary ingredients.”

Regulatory agencies would have a massive role to play to cooperate with the industry’s needs. If the shutdown continues until tomorrow, like it is expected to, then it will officially be the longest government shutdown in the history of the country, and there does not seem to be any indication of it ending. McGuffin noted that, until the shutdown is over, there is no real indication on how long the CBD discussion will be delayed, since there’s so much else waiting for the regulatory agency.

“There are increasing concerns in the industry that the policies, programs, and services run by the Food and Drug Administration (FDA) and the US Department of Agriculture (USDA) could be threatened the longer the shutdown is extended. In particular, the Farm Bill provisions regarding hemp require some implementation by the USDA. That this law be implemented promptly is important to hemp agriculture interests and hemp-based product manufacturers. The failure of prompt implementation could slow the beneficial impact of this important legislation. And even when the shutdown ends, there are concerns about long-term effects due to backlogs.”

In the tweets that Gottlieb has written last week, it looks like there are some inspectors that have been working to lesser the financial difficulties to make the processes easier. However, these employees are supports with user fees, while furlough covers the employees found in the Office of Dietary Supplements, like director Steven Tave.

The VP of regulatory and compliance with the United Natural Products Alliance, Larissa Pavlick, was an FDA inspector during the 2013 government shutdown. Inspections seem to be at a standstill in the meantime, considering the limited employees bringing in a paycheck.

“It is my understanding that there are no inspections occurring. This is partly from my previous experience during the 2013 furlough and from discussions with our political advisors from earlier today. During the 2013 shutdown, the only staff reporting to the office or allowed to conduct any government operations were existing investigators who are part of the Public Health Service. Since PHS is an uninformed service, they continued to report and all other ‘non-essential’ staff were sent home. Nearly all civilians at the FDA were classified as ‘non-essential' I imagine it is the same at this time.”