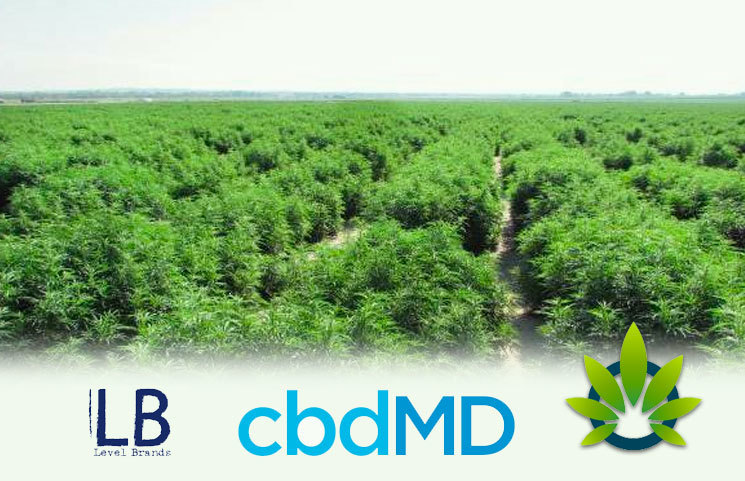 As December 2018 brought forth the legalization of hemp in the United states, one CBD company has already been acquired by a firm that focuses on improving the branding of remedies. The CBD company, Cure Based Development, was involved in an all-stock transaction that had a value of $120 million, with the expectation that it would result in $300 million in revenue by 2024.

Right now, there will not be much change to the way that Cure Based Development functions, which will still be cbdMD. The founder, Scott Coffman, will take on the role of the CEO, while functioning as a subsidiary of Level Brands. The deal was made official the day after the 2018 Farm Bill was signed into law.

The Farm Bill is necessary for the functioning of this brand, considering that the law made it possible to delist CBD as a Schedule 1 controlled substance. With this freedom, hemp entrepreneurs got to enjoy a world of new opportunities. However, despite the new surge that is expected to come, the CEO of Level brands is not worried about the potential suffering that the Kathy Ireland CBD product line could take.

CEO Martin Sumichrast said, “We think that the market obviously is big enough out there to really build both product lines up.”