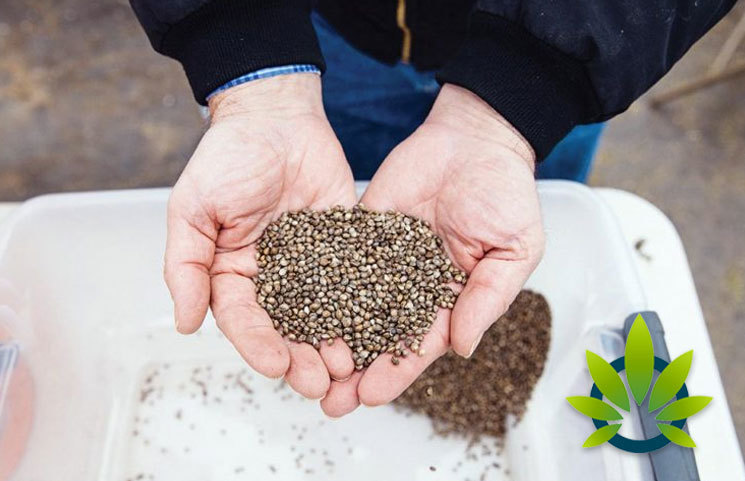 The Farm Bill of 2018 made the cultivation, sale, and possession of hemp legal, which has led to a major boom for hemp-based CBD companies. Considering how active the hemp industry has become, having a reliable supply of stable hemp seed genetics is a priority.

Plant breeders are working to meet the demands of the market, but some breeders believe that the public is at least five years away from successfully developing those genetics, due to the time it takes to breed, trial, and select the new options. The breeders also have to build up the supply needed to keep up with demand.

Presently, breeders are in the process of creating varieties that have their desired traits, which should be able to grow in multiple climates in the United States. The president and CEO of New West Genetics, Wendy Mosher, expressed a strong economic stance for the breeding of new hemp varieties, saying that the US is the “epicenter,” because the country was “the first to know … about the cannabinoid market potential in hemp.” Mosher added that this crop is going to be “a great commercial opportunity,” primarily because of becoming the first country to establish stable genetics in their hemp.

Mosher advises current hemp farmers to continue to seek out certified seed as more varieties are developed. There are already many private companies working to established proprietary genetics that can give them an edge over the competition, according to Hemp Industry Daily. The publication spoke with various public programs and commercial companies to learn what breeding trends are catching the most positive attention.

Eric Mathur, the Chief Science Officer of Tilt Holdings in Canada, expressed that the work that researchers are doing to optimize growth in different climates is “really interesting work.” He added that hybrid trials will help to determine the best seeds for “not only the rainfall and the latitude but also the farmers’ inputs.”

Jonathan Vaught, the CEO of Front Range Biosciences in Colorado, discussed the need for unique strains, saying that his company is examining multiple traits in these seeds. Some of the considerations that Vaught voiced included cannabinoids, terpene profits, flowering time, and regional performance.

Mathur added that another trend to consider is autoflower, which makes it easier for farmers to “calculate the harvest fields and timing.” However, the process is “still being perfected” on cannabis ruderalis, which has no terpenoids or cannabinoids.

Steve Bevan, the president of GenCanna Global in Kentucky, wants to zero in on creating hemp that has a solution no THC, rather than seeing trace amounts that can appear on drug tests. His company has already been working on genetic research with the University of Kentucky, announcing earlier this year that they have “patentable research” that will make 0.0% THC levels a reality.

Larry B Smart, a horticulture professor at Cornell University and an associate director at Cornell AgriTech, is presently working with the USDA for their development of a national hemp seed bank. At Cornell, Smart and his team are working to create a public breeding program, though they are “very open” to collaborating with other universities to do so.