New Frontier Data: Over 70 Million Americans Will Buy CBD by the End of 2020
Advertisement 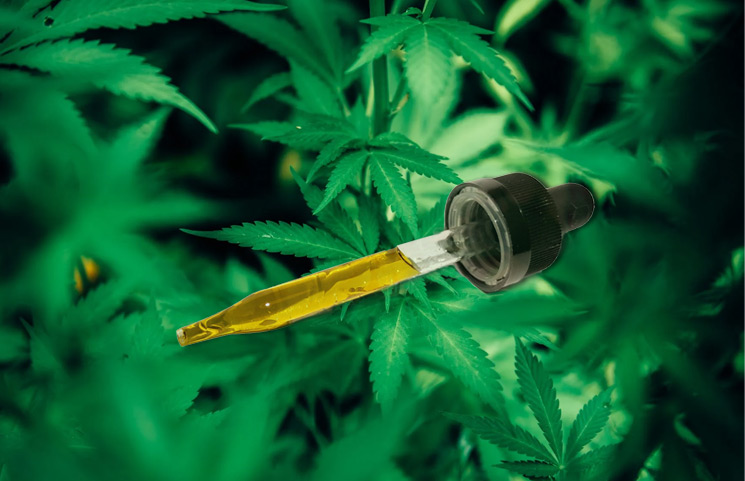 The New Frontier Data’s hemp division, named The Hemp Business Journal, has just released the US Hemp Market Report: Cannabinoids Edition, Volume 1. New Frontier Data is a global authority in analytics, business intelligence, and data for the cannabis industry. Its latest US Market Report is going to be available before its hemp webinar free series Hemp Cannabinoid Webinar Series.

New Frontier Data worked with the US-based producer of medical-grade cannabis Groff North America. The integrated cannabis health system Farmacy Health was involved in the project too. Both its release and the series provide a look at the most important developments the hemp cannabinoid market in North America has made. Here’s what Giadha DeCarcer, New Frontier Data’s CEO, had to say about the work:

“Given that more than 3 in 5 Americans believe CBD has valid medical uses, the potential wellness value hemp may provide can no longer go unnoticed. New Frontier Data’s research and analysis indicate the market value of cannabinoids will continue to grow as consumers’ access increases, and the therapeutic value of minor cannabinoids such as CBN and CBG are better understood.”

What Are the Hemp Cannabinoid Webinar Series’ Episodes About?

Episode one of the Hemp Cannabinoid Webinar Series called Risk and Opportunities in the Hemp-Cannabinoid Market. The second talks about other cannabinoids and is titled The Future of Minor Cannabinoids Beyond CBD, whereas episode three is named Innovation in CBD Food and Beverage. According to New Frontier Data, around 73 Million Americans are going to buy CBD by the end of this year, as this hemp ingredient is known to boost the immunity system, meaning it may provide increased protection against the new Coronavirus.