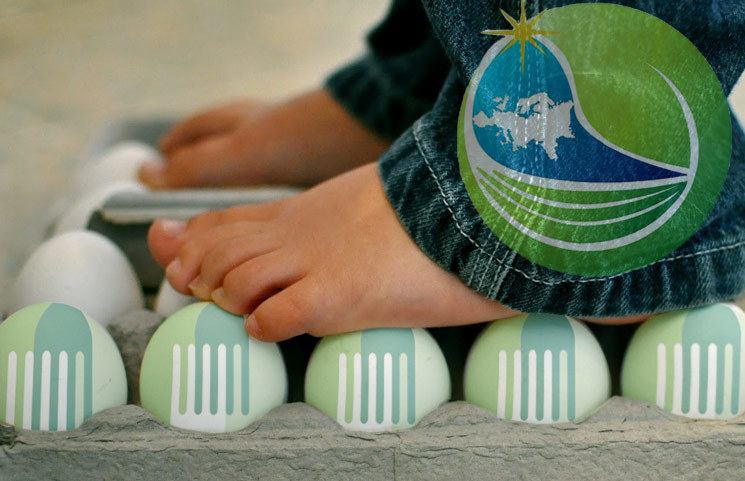 The Cannabis Trade Association opposes the “novel food” classification, according to a report by FoodNavigator. The report also indicates that CTA Chair Mike Harlington stated on the issue,

“It is clear that the FSA do not believe that CBD products meet their definition of ‘novel foods.’”

As such, the CTA is preparing to launch a campaign involving media and political engagement to pressure the FSA with the hopes that it will not move contrary to the CBD industry concerning the novel food issue.

It does not appear that the CTA has any current plans to readily withdraw CBD products from shelves. The aforementioned report further indicates that a correspondence between the CTA and FSA indicates that the FSA has no,

“current plans to immediately withdraw CBD products from the shelves but retains the right to change this stance if new evidence is produced that includes CBD is not safe, or for any other relevant reason.”