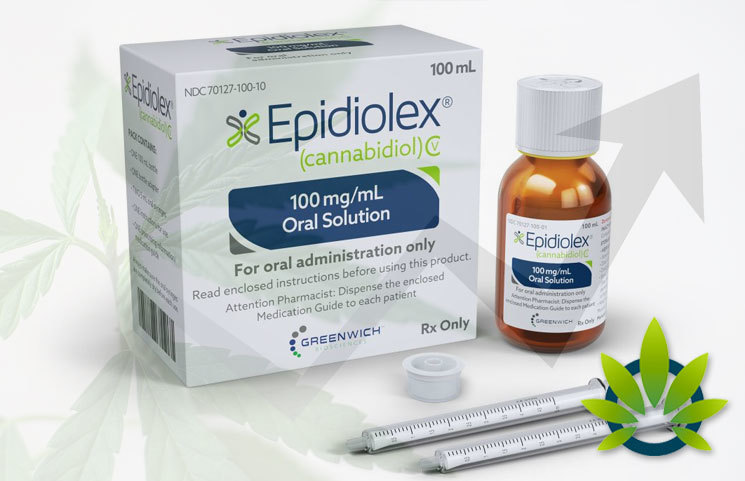 Epidiolex is a prescription cannabidiol drug that is used to treat seizures associated with specific syndromes such as Lennox-Gastaut syndrome or Dravet syndrome for persons two years and older. Given that the drug is only for prescribed use and the prescription is for specific medical conditions, it may only be applicable to a select group of the population.

A recent report by Benzinga indicates that the drug’s fourth-quarter sales estimates have been exceeded. Further, the expectations for 2020 are promising as well. The same report indicates that an analyst from Bank of America expects Epidiolex to make $475 million in sales. An analyst in the report stated,

“We note that patients’ access to Epidiolex continues to look positive with 97% of all U.S. insured patients with coverage of Epidiolex in LGS/DS [Lennox-Gastaut and Dravet syndromes].”

Aside from the state of the prescribed drug, cannabidiol sales did well in 2019. According to latest news report from BDS and ArcView, global cannabis sales for the substance increased by 48% that year to $15 billion. The increased growth may be attributed to new adult-use markets, such as in Massachusetts. Further, other medical-use states may have increased as well.

Troy Dayton, the Founder and Chief Strategy Officer of The AcrView Group, shared in the report that the growth numbers are “stunning” and prove that the negative stigma associated with cannabis is coming to an end in the United States. He also shared that the realization that there is so much potential growth domestically and globally is “incredible.” He went on to add:

“These stunning growth numbers prove the negative stigma of cannabis is coming to an end in the US. What’s incredible is the realization that so much potential growth remains both domestically and globally,” […] “With sales jumping nearly 50% in an industry with only a handful of markets online, this report quantifies why there’s so much anticipation from producers and shrewd investors waiting for national and international markets to open up or mature. The fallout in public market valuations is not trending with the tremendous growth curve of this exploding market. That discrepancy represents a unique and time-bound opportunity for investors.”

In the report, they listed 5 main points in their forecast:

As for any elements that may hamper the growth, they may just be the regulatory challenges, especially those that are impacting states such as California. Please be mindful  although several states have legalized adult recreational or medical marijuana, marijuana is illegal under federal law and is classified as a Schedule I substance.