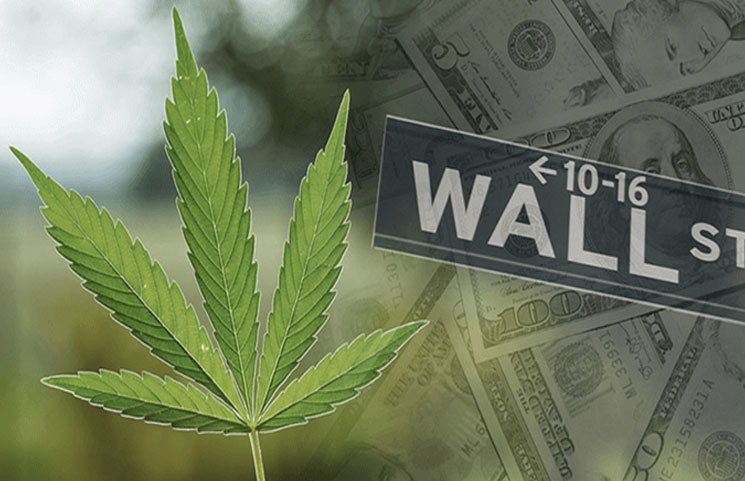 As we all know, the U.S. has witnessed an immense growth in regard to the cannabis market, with many countries following suit. Obviously, as popularity for cannabis increased, many states have decided to legalize the plant for medicinal and recreational purposes. Bearing this mind, it would be interesting to see what financial specialists have to say wouldn’t it?

According to the Covering Investigator at Jefferies, Owen Bennett, who was referenced by Cannabis Health Insider, within the next 10 years from now, the market will see $50 billion year deals (or roughly $130 billion every year) . Bank of America’s Christopher Carey sees the industry as one full of investment potential, with it hypothetically reaching “$166 billion in yearly deals.”

Such interest has gone as far as convincing farmers that tobacco farming should be put on hold. Besides the U.S., we have the Canadian market to consider, which as per Carey could secure deals in the range of $5 billion yearly.

Some of the Canadian cannabis companies that are a preference among Wall Street firms supposedly include Aurora Cannabis and Canopy Growth. As reported by the news outlet, “both […] have substantial global approach.”