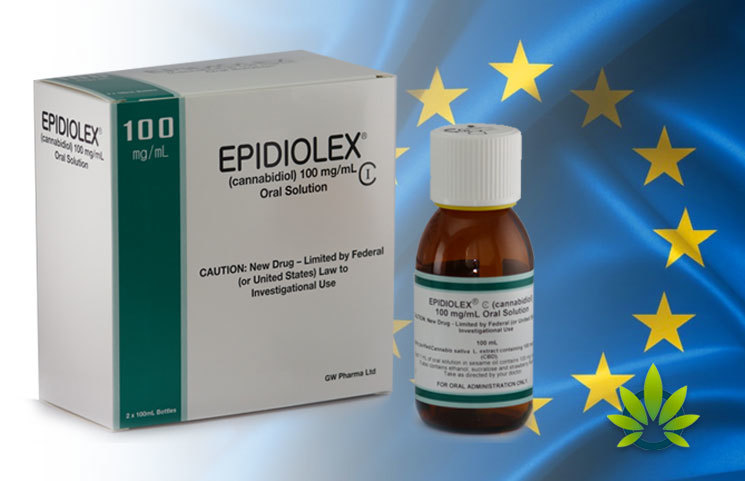 The use of medical cannabis has been a difficult path for the federal government in the United States, the United Kingdom, and around the world. While there have been many pathways for making the substance legal to use, having a federally-approved medication has been much different. In the US, Epidiolex became the first product to be based in cannabis, permissible as a prescribed treatment for specific types of epilepsy. Now, it looks like the UK is following their lead, approving Epidyolex.

According to reports by the BBC, this is the first time that a medicinal cannabis product has been approved for use in the EU for two types of epilepsy. Doctors can prescribe this oral solution legally in the UK and other European countries. However, despite this progress, the NHS isn’t recommending it yet. There are even parents that want alternatives to Epidyolex that don’t have cannabis.

The National Institute for Health and Care Excellence in the UK decided to recommend against the prescription of Epidyolex, based on the lack of evidence that the substance can help these conditions long term. The final guidance isn’t expected to be released until later this year.

Epidyolex, while it contains cannabidiol, has no THC, which is the substance in cannabis that is linked to the psychoactive reaction that marijuana can give. There are parents that don’t quite have confidence in the Epidyolex formula, due to the lack of THC that they state has helped their children’s conditions. Children as young as two years old with either Lennox-Gastaut syndrome or Dravet syndrome can presently take Epidyolex in the UK.

There are a substantial number of other medical cannabis products on the market at the moment, and the UK legalized the use of THC in these formulas in November last year. The only times that these treatments can be used are with a specialist doctor in very limited circumstances. Nabilone is a medicine that presently acts in a similar way to THC and can be taken in a capsule, though it is predominantly used for nausea caused by chemotherapy. Patients in the UK can also use Sativex, which includes THC and CBD, and it is licensed for use in patients that have multiple sclerosis.

Experts in the cannabis industry appear to be hopeful. Ley Sander, the medical director at the Epilepsy Society and Professor of Neurology at University College London, commented that the legalization of this medicine “will bring hope for some families,” adding that this decision by the EU is “a positive step.”

“CBD was not recommended by NICE for prescription on the NHS. It is important that the pharmaceutical industry continues to work with the medical advisory body to ensure that drugs are cost effective and that its long-term effects are clear.”

With all of this progress on the medical side of cannabis, recreational use is presently illegal in the region.