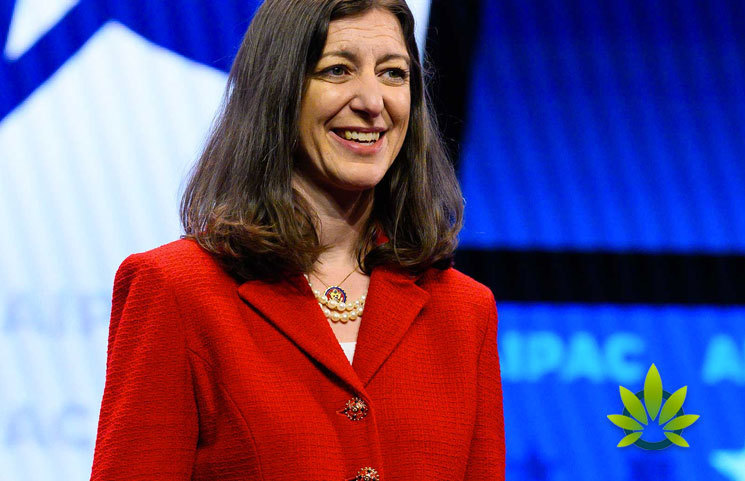 The debate over the legalization of marijuana has many branches, and there have been many analysts focusing on the access that adult consumers should have, as well as the natural benefits that this substance offers. However, Rep. Elaine Luria (D-VA) is taking a much different approach, pulling at the heartstrings of parents whose children are suffering with cancer. She states that the classification of marijuana as a Schedule I substance under federal law is causing distress and suffering for these families.

The lawmaker stated, “As the mother of a 10-year old daughter, I can tell you there is nothing worse than watching your child in pain. The unfortunate reality is that our outdated marijuana laws cause chronically ill children to suffer from unbearable bouts of pain every day.”

With that comment, Luria spoke about a 10-year old girl in her district, suffering from a rare form of brain cancer. While she’s had multiple surgeries, she’s also dealt with severe pain and “very difficult treatments,” which she used medical marijuana to relieve herself from. Luria stated:

“Thankfully, it worked! Madison is now able to go to school, play with friends, and do things that most 10-year old girls do.”

As a mother, I will not stand on the sidelines while our outdated marijuana laws cause undue hardship on our children and our families. That’s why I made sure that my colleagues heard the impact of our inaction in reforming our marijuana laws. (2/2)https://t.co/KCJfmDwuuN

Now, to put her own support behind these efforts, Luria is already cosponsoring several bills that are meant to change the federal stance on marijuana to end the prohibitions, according to a press release. She called the current policies “archaic,” and that they impede patients like Madison from receiving the treatment that could be legal.

Luria added that, due to the classification of marijuana right now, Madison’s mother is at risk of being arrested, having her property seized, or even having her daughter pulled from her care by her local Child Protective Services office. Still, Luria adds:

“She is doing exactly what any mother would do for her child.”