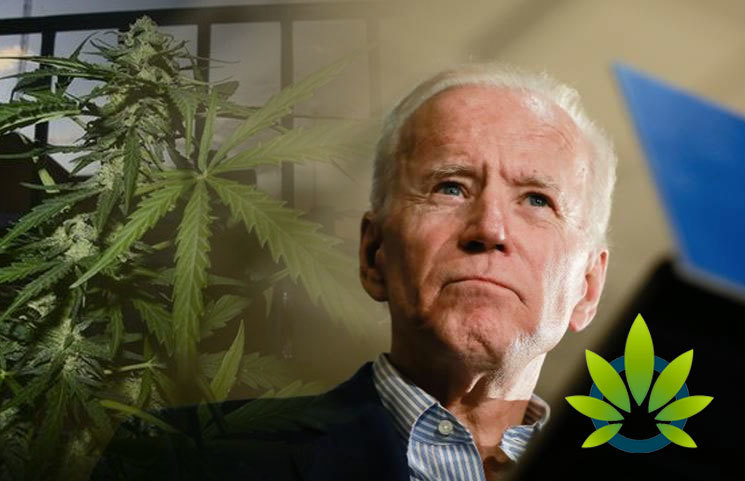 Thursday’s democratic debate was an exciting one. This debate revealed Former Vice President Biden’s stance on marijuana. During the debate, he seemingly took the position that marijuana offenses should be treated as a misdemeanor.

He stated, “Nobody who got in prison for marijuana, for example—immediately upon being released, they shouldn’t be in there. That should be a misdemeanor.”

He added, Biden also said that

“Nobody should be in jail for a drug problem” and that the country should invest more in “rehabilitation centers, not prisons.” Further, “We have to change the whole way we look at this.”

In response to Biden’s stance, NORML posted on Twitter:

“Hey Joe Biden, you just said marijuana should be a misdemeanor. You couldn’t be more wrong. It should be LEGAL. We haven’t forgot your role in mass incarceration and mandatory minimums.”

Senator Corey Booker also participated in the debate. He stated,

“Our criminal justice system is so savagely broken, There’s no difference in America between blacks, whites and Latinos for using drugs or dealing drugs—but if you’re African American, you’re almost four times more likely to be arrested and incarcerated, destroying your lives. So much of this comes down to privilege.”