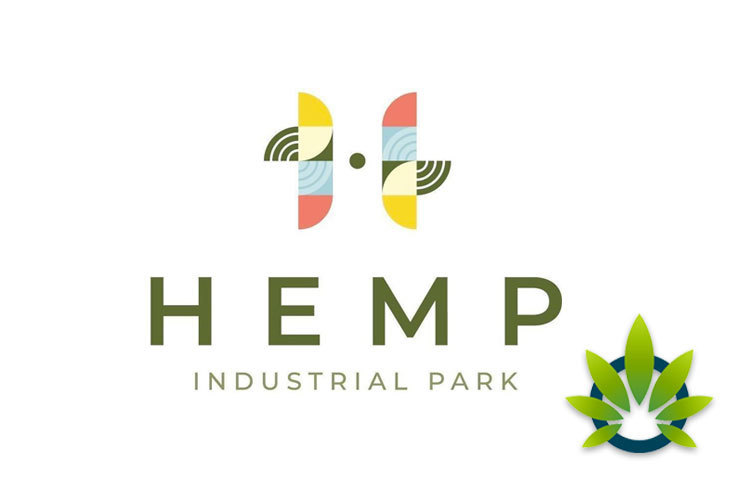 Canopy Growth was started in Smith Falls, Ontario with five employees in an abandoned factory and recently, it unveiled its latest venture in a Kirkwood Industrial Park in New York State.

The company has a new 300,000 square foot facility which will allow for 2,000 acres of hemp growth and the creation of 200 jobs, according to the company’s tweet.

Moreover, reportedly, Senator Chuck Schumer cut the ceremonial ribbon, and both Schumer and Governor Andrew Cuomo were credited with helping the company choose an ideal location. Schumer also stated in a press release in relation to provisions in the 2018 Farm Bill,

“Today’s celebration is exactly why I fought so hard to pass legislation to remove the burdensome federal shackles from industrial hemp production.” He continued, “This major Canopy Growth investment will create at least 400 good-paying jobs in Broome County, with the potential for hundreds more, and is proof positive that the seeds we have sown preparing for this new industry are ready to harvest.”

“I couldn’t be more thrilled to officially welcome Canopy to the Southern Tier and break ground on this first-of-its-kind, economy-boosting hemp industrial park, which will position the region at the forefront of the industrial hemp revolution,” he said. “I look forward to continue working hand-in-hand with this industry leader to help farm the massive potential of industrial hemp.”

Schumer and Cuomo were not the only high-profile attendees. Also in attendance were Richard Ball of the New York Department of Agriculture, Senator Fed Askhar, Assemblywoman Donna Lupardo, and others, according to Marijuana Movement.

“#TeamBrindisi was at the Canopy Growth opening today in Binghamton. This facility will boost our Upstate economy & bring good-paying jobs to our district. I look forward to working with Upstate hemp farmers & small businesses to make sure they have the tools they need to succeed.”