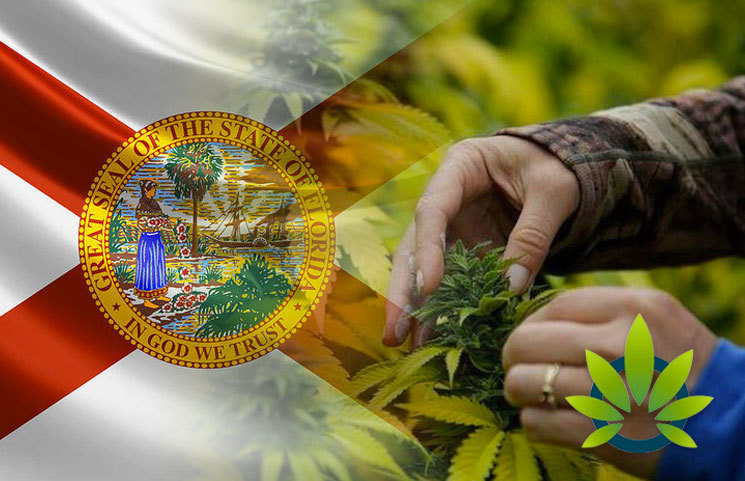 On Thursday, Florida Hemp industry leaders gathered in Pompano Beach for the first stop on a statewide tour that aims at educating the people on new business developments.

Among those trying to clear up some regulations and compliance codes related to cultivation and distribution of hemp included Lawyers and Florida State officials like Ricardo Alvarez of the Florida Department of Agriculture.

Gary Kareff, was part of the audience. For over the last 10 years, his family company has been making honey, and are now planning to add hemp oil in it.

Kareff, his family and dog started using hemp but did not like its taste. So, he mixed it with honey, an experiment that gave birth to Honeygirl Hemp.

Kareff gets the hemp from Rob Nosel, the CEO of Perfect Edge Botanical. They make capsules, creams, and now hemp honey.

According to Kareff, the demand for CBD and hemp oil has grown since people are continuously getting tired of the side effects associated with prescription drugs. Instead of going to the physicians, people are now going to the stores, said Kareff, adding that he now wants to get familiar with “this thing called CBD.”

The laws surrounding Cannabidiol (CBD) are pretty confusing for retailers and consumers. Although the bills that create an industrial hemp program under the Florida Department of Agriculture’s watch gained unanimous votes from the senate and state house this session, state laws around CBD are still unclear.

From this lack of clarity, David Hasenauer – the chairman of Hemp Industries Association of Florida – organized the event to clarify some issues. Hasenauer said that he expects the Florida Department Agriculture to come up with new rules to clear the haze surrounding hemp and CBD.